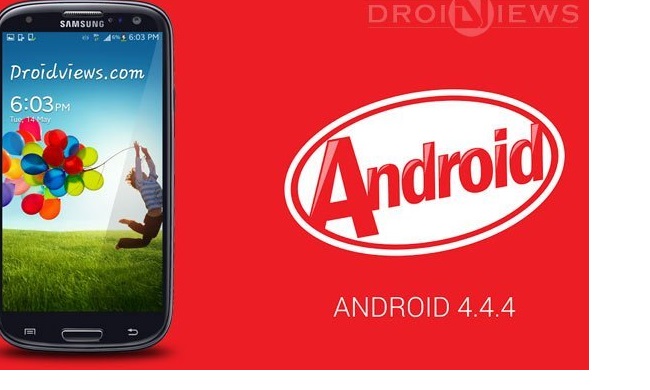 Google introduced Android 4.4 KitKat alongside LG Nexus 5 on October 31st 2013. This is company’s 8th big Android OS update as it follows: Android 1.6 Donut, 2.0 Eclair, 2.2 Froyo, 2.3 Gingerbread, 3.0 Honeycomb, 4.0 Ice Cream Sandwich and 4.1 JellyBean. People initially planed to name this version of Android “Key Lime Pie”, that was its codename, but then they decided to go with KitKat instead because “very few people actually know the taste of a key lime pie”. This also gave Google the opportunity to partner up with KitKat for all kinds of promotions, giveaways and what not. Google did many improvements under the hood when it comes to this OS, it is optimized to run on devices which have at least 512MB of RAM, so even some older handsets are going to be able to run this OS. 512MB is a recommended minimum that is. Smarter Called ID was added on here as well as “OK Google voice action which brings up company’s Google Now service and you don’t even have to touch your device. This action works even if your phone is locked and from anywhere on the screen, as long as you have this OS you’re good to go. Multiasking has also been improved and optimized, in order to give you the best possible experience and Google have redesigned a ton of apps within the system and gave him some additional features.

Android 4.4 KitKat is a huge jump for Google even though it might not look like it. There are tons of under the hood improvements implemented here by the company, not to mention Google Now is evolving at a relatively fast pace. Optimizations for devices with less amount of RAM are always welcomed and this will help drastically in some cases. Android is evolving, it is evolving fast and no wonder this is the best version OS Google released thus far, though that was to be expected. If this update is available to you, get it as soon as possible, you won’t be sorry. You can expect a bunch of new features, prettier UI and of course better / smoother performance.