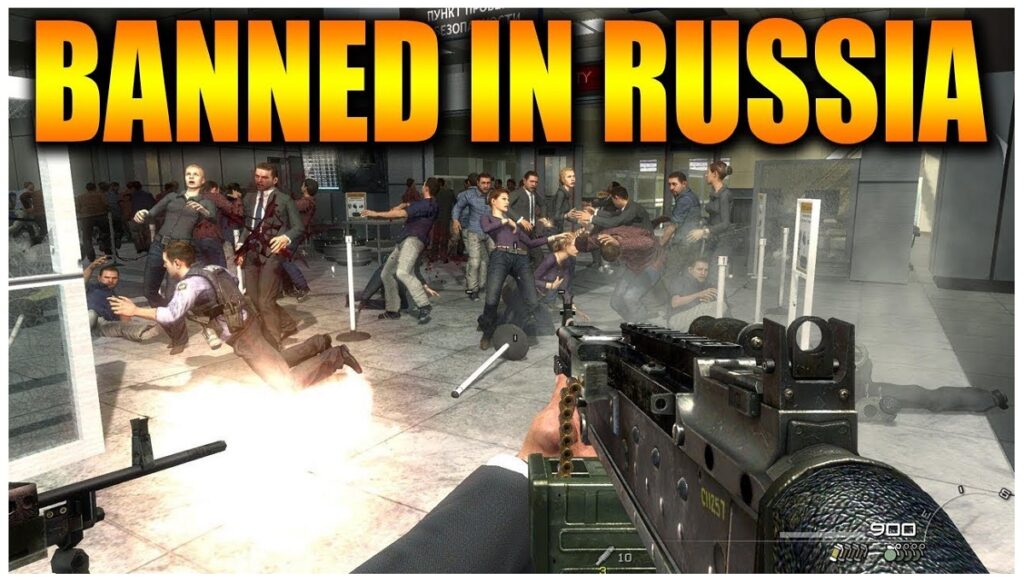 Game developers Activision Blizzard and Epic Games have made efforts to economically maim Russia during their invasion of Ukraine.

Activision Blizzard president Daniel Alegre shared an employee letter that said the company “will be suspending new sales of and in our games in Russia while this conflict continues”.

Activision Blizzard has developed some of the most popular games ever created including Call of Duty, Guitar Hero, the Tony Hawk Underground series and more.

Microsoft announced intentions to purchase Activision Blizzard for an eye-popping $68.7billion in January 2022–the deal will close in 2023.

Epic Games shared in a tweet that they will halt commerce in Russia.

Some of Russia’s top professional gamers will doubtlessly be affected by the sanction. Kiryache, the online alias of a Russian gamer named Kiril Grishin, made over $160,000 playing Fortnite in 2021.

Dota 2 is produced by one of Epic Games’ and Activision Blizzard’s competitors, the Valve Corporation.

Reporting by Mashable noted that Valve products are still available in Russia, but complicated by the recent sanctions against Russia by credit card companies.

Activision Blizzard went public in 1993 under the leadership of CEO Bobby Kotick.

According to the Motley Fool, a $10,000 investment in the IPO would be worth over $700,000 today–a very solid return on investment.

Activision Blizzard, trading on the NASDAQ using the ticker ATVI, has hung around $81 a share since the announcement of sanctions against Russia.

Epic Games is a private company not available for trading on the stock market.

With the development of Fortnite, Epic Games popularized the “battle royale” gaming format where online players share one map and the objective is simply to be the last player standing.

In other news, the mystery surrounding why prehistoric Brits built Stonehenge has finally been solved after research confirmed that the monument served as an ancient solar calendar.

In other news, the iPhone’s virtual assistant, Siri, is getting a new, “gender-neutral” voice.

A British woman has told of her horror after scammers used photos of a “silver fox” politician to trick her out of $110,000.