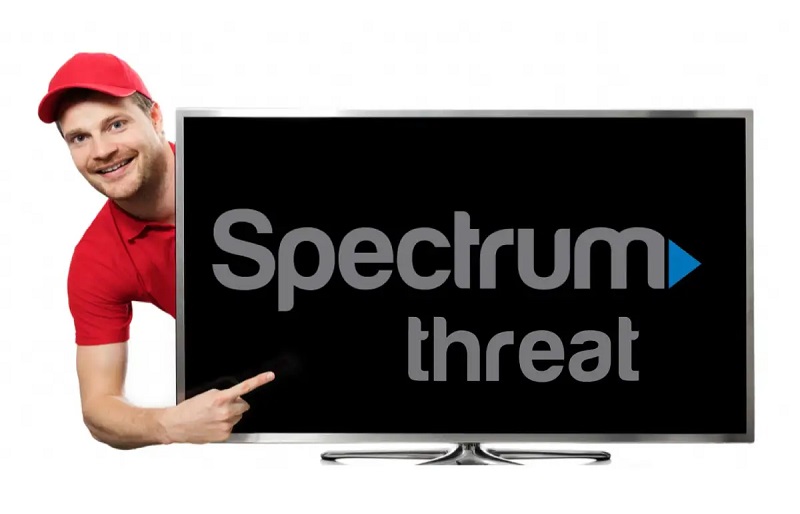 There’s a reason U.S. cable and broadband companies have some of the worst customer satisfaction ratings of any companies, in any industry in America. The one/two punch of lagging broadband competition and captured regulators generally mean there’s little to no meaningful penalty for overcharging users, providing lackluster services and support, and generally just being an obnoxious ass.

Case in point: a new Charter (which operates under the Spectrum brand) marketing effort apparently involves threatening to ruin the credit scores of ex-customers unless they re-subscribe to the company’s services. It basically begins with a letter that threatens ex-users that they’ll be reported to debt collectors unless they sign up for service. It proceeds to inform them the letter is a “one-time courtesy” allowing them to sign up for cable or broadband service before the debt collector comes calling:

“A well-established credit history will more likely allow you to qualify for lower mortgage rates, better chances for obtaining credit cards and approvals for home rentals,? the letter says, suggesting that Schklair’s finances could be in serious trouble unless he returns to the Spectrum fold. “You have worked hard to build a great future for yourself and your family,” it says. “We look forward to welcoming you back.”

Maybe it’s just me, but that has a Sopranos-like ring of ?You’ve made a nice life for yourself. Be a shame if something happened to it.”

The catch: the people being targeted with this latest dumb marketing ploy say they don’t owe Spectrum any money:

“I asked if he owes Spectrum any money.

“No,” Schklair replied. “It’s been years since I was their customer, and they’ve never said anything about my not paying any bills.”

No notices of missed payments?

No warnings about adverse reports to credit agencies?

Leave it to a U.S. cable company to think up a marketing strategy that involves threatening the livelihoods of folks who don’t actually owe it any money. My assumption is this kind of threat is levied heavily against lower-income communities where the constant fear of debt collection prods folks who may not even owe Spectrum to re-subscribe for fear of getting into trouble. Charter being Charter, of course, it tried to frame this as an “effort to reconnect”:

“A Spectrum spokesperson confirmed the letter’s authenticity and called it an opportunity to reconnect with the cable company.”

83 million Americans currently live under a broadband monopoly, usually Comcast and Charter. Between a lack of competition and captured regulators there’s fairly consistently zero real repercussions for idiotic behavior like this, which is why historically things don’t really change much. Increased competition in streaming TV has helped drive some improvements on that side of the coin, but the largely broken U.S. broadband market is a problem we don’t seem intent on seriously addressing anytime soon–in part because we refuse to even acknowledge the core problem (monopolization and the corruption that protects it).