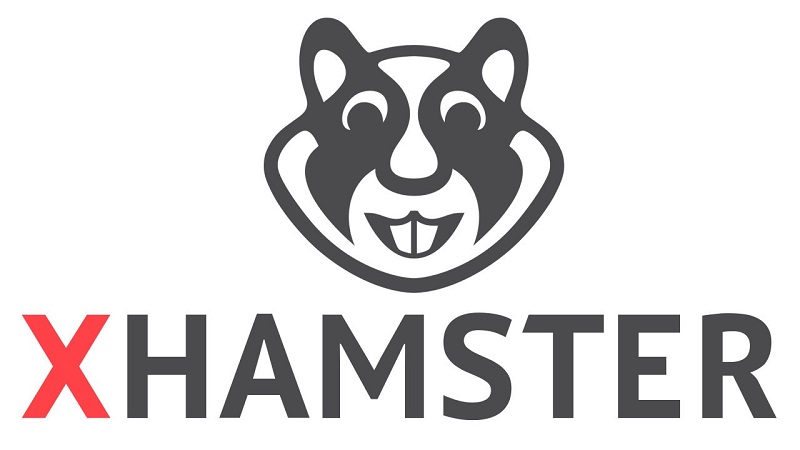 Being in the pornography business poses unique moderation challenges. Not only do moderators deal with a flood of both amateur and professional submissions, they must take care to prevent the uploading of illegal content. This goes further than policing uploads for unauthorized distribution of copyrighted material. Moderators must also make decisions — with facts not in their possession — about the ages of performers in amateur videos to prevent being prosecuted for the distribution of child pornography.

Given the stakes, users would expect a well-staffed moderation team trained in the difficult art of discerning performers’ ages? or at least given the authority to block uploads until information about performers is obtained from uploaders.

Unfortunately, this does not appear to be the case. An undercover investigation by Vice shows one of the biggest sites on the internet has chosen to lower its costs by relying on an all-volunteer moderation team.

One member of the discussion is ?Holger?, a user created by VICE News to infiltrate the content moderation team and observe its inner workings. Holger finds himself in a team of over 100 unpaid, voluntary workers called ?the Reviewers Club?, which means he has partial control over which photos stay online and which are taken down.

Moderators are guided by a 480-page manual that explains what images and videos are permitted. The “Reviewers Club” then works its way through thousands of content submissions every day, making judgment calls on uploads in hopes of preventing illegal or forbidden content from going live on the site.

Further skewing moderation efforts is the site’s highly-unofficial “reward” program which grants “badges” to reviewers who review more content. The site’s guidelines only forbid the worst forms of content, including “blood, violence, rape” and “crying” (if it’s determined the crying is “real.”). Underage content is similarly forbidden, but reviewers have admitted to Vice policing underage content is “impossible.”

Moderation decisions are backstopped by the site, which requires several “votes” from moderators before making a decision on uploaded content. The “democratic” process helps mitigate questionable decisions made by the volunteer staff, but it creates the possibility that illicit content may obtain enough votes to skirt the site’s internal guidelines.