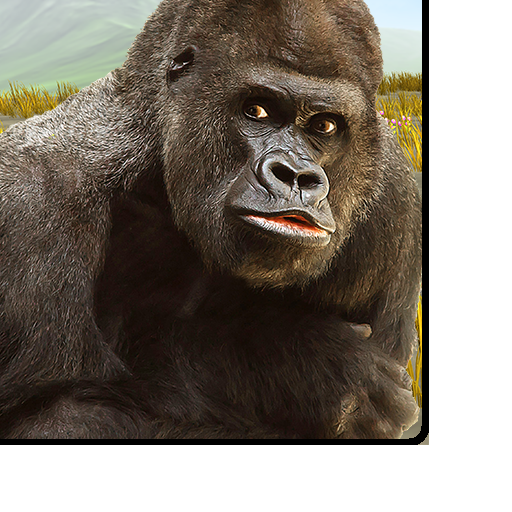 Corning is perhaps best known as the make of smartphone glass for displays and rear panels. With its key defining feature being that the company’s Gorilla Glass keeps those panels safe from scratch and drop damage. But now, the company will reportedly be shifting into coverings for cameras, with the first introduction of its new Gorilla Glass with DX and Gorilla Glass with DX+ coming to Samsung gadgets.

What is this new glass for cameras?
Corning itself has announced that “Samsung will be the first customer to adopt the Gorilla Glass DX products for camera lens covers.” But what, exactly, does that mean for the Samsung handsets in question.

Prior to Gorilla Glass with DX and with DX+, smartphone cameras faced two issues with regard to coverings. Namely, generally speaking, the more scratch resistant the covering material, the less light the glass would let through. That, in turn, causes a dip in optical performance and ultimately in the clarity of the resulting photos.

And, of course, raising optical performance typically leads to use of a more scratch-prone material.

The new Gorilla Glass is meant to address that conundrum. Specifically, by providing “Gorilla Glass” brand-worthy scratch resistance. But with added clarity. In fact, Corning claims that its new glass features “98% light capture.”

Which Samsung will Gorilla Glass for cameras hit first?
Now, Samsung presently has two major smartphones that haven’t yet been announced in 2021. That’s assuming there’s no Samsung Galaxy Note flagship in the works. Those are the Samsung Galaxy Z Fold 3 and Galaxy Z Flip 3 and, if current reports are accurate, it won’t just be glass on the cameras that’s extra durable. Both handsets are presently rumored to be as watertight as the Galaxy S21 line-up too.

If those rumors are accurate, it would make sense for these two phones to come with the new camera glass. The material is in keeping with the more durable nature of the phones themselves. And, given the expected pricing at well over $1000, the added premium ability to let more light through that glass would also make sense for these handsets.

That’s setting aside recent deals signed between Samsung and Corning.

Until more concrete information is detailed by either Corning or Samsung, however, exactly which Samsung phones will see this first remains a topic very much still up for debate.