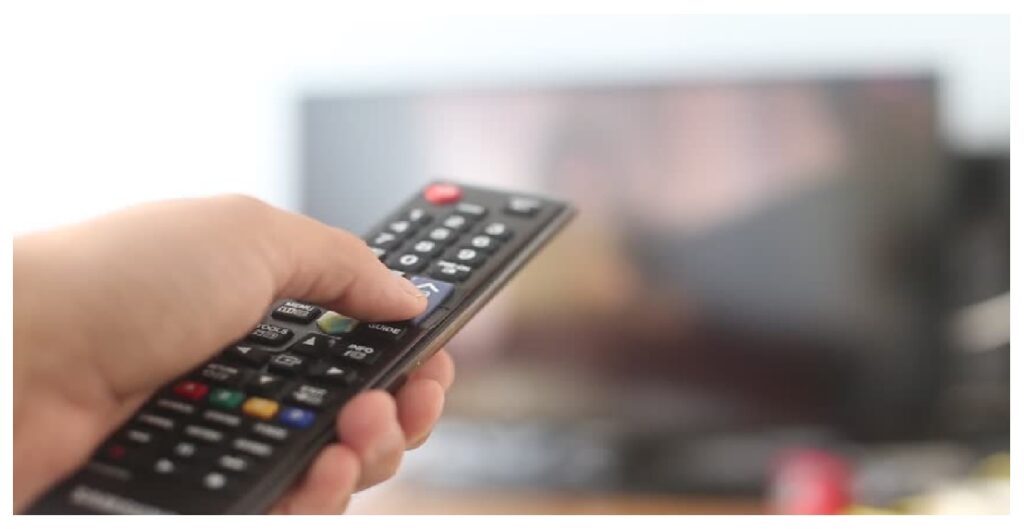 Almost exactly two years ago, we wrote about ICE and the DOJ arresting Brian McCarthy, the operator of Channelsurfing.net, one of the domain names they seized in one of their seizure parties earlier that year. As we noted at the time, Channel surfing itself appeared to host no video content, but rather embedded video content from elsewhere. We had trouble understanding how that was a criminal copyright violation. Some of our usual critics in the comments insisted that the courts would take down McCarthy and that he was in clear violation of criminal copyright statutes and would end up in jail. That still seemed fairly dubious — and that’s now supported by the feds agreeing to “grant amnesty” to McCarthy by “deferring” the trial.

What this really means is that they effectively came to a plea bargain-type of deal, whereby McCarthy is not found guilty and doesn’t have to spend any time in jail. He does still get treated under what appears to be effectively a parole type system — in which he needs to stay out of trouble for a while, and has to regularly check in with a “US Pretrial Services Officer” (and he can’t leave his local region without permission from the same). He does still have to pay back the amount that the feds claim he earned illegally.

Who knows what’s happening fully behind the scenes, but it seems likely that the Aaron Swartz suicide, and the new focus on over-aggressive US prosecutors’ attempts to coerce guilty pleas out of individuals in vaguely similar situations, might have led US Attorney Preet Bharara and his assistant Christopher Frey to realize that it might be best to cut a deal and run. Actually taking a case like this to court would be a PR disaster for the DOJ following the whole Aaron Swartz thing, and people at the DOJ must recognize that. Given that the DOJ similarly had to drop other cases that came out of domain seizures, including the ones involving Dajaz1 and Rojadirecta, the gung ho attitude to the DOJ took towards seizing websites based on the RIAA and MPAA’s questionable claims of infringement is increasingly looking like a complete disaster without any significant results.