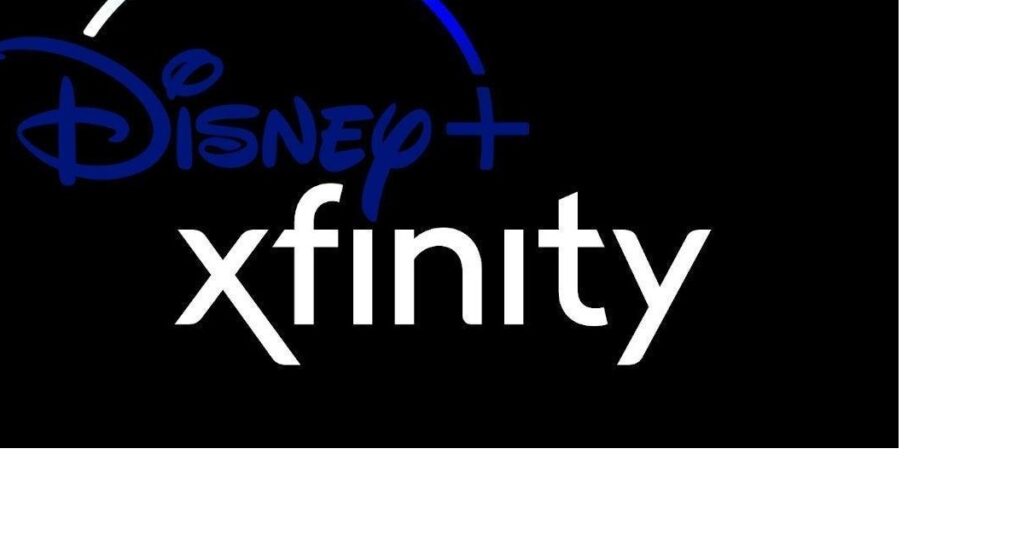 Disney announced today that Disney+ and ESPN+ will be made available on Comcast’s own set-top boxes in the next few weeks. That includes the Xfinity X1 that all cable customers have, and its streaming set-top box the Xfinity Flex.

The advantage to having Disney+ and ESPN+ on the Xfinity set-top box, is that you can watch all of your favorite content on a single box, instead of switching to another input for a Chromecast or Fire TV stick. Which is really useful. In addition to that, you’ll also be able to use the Xfinity Voice Remote to open up the apps, find content to watch and so forth.

Comcast says that content from both apps are going to be available elsewhere on X1 and Flex, and that includes within the TV, movies and sports collections.

Disney+ and ESPN+ join the ever growing list of apps on X1
These aren’t the first apps to come to X1 or Flex, and definitely won’t be the last. You might be wondering why Hulu wasn’t included here, when Disney+ and ESPN+ were. Well, Hulu has already been available on X1 and Flex.

Other notable apps available on X1 and Flex include Peacock, Netflix, HBO MAX, Amazon prime Video, Paramount+, Spotify, Amazon Music, YouTube, Vudu, Pandora and even Sling TV. Sling TV is a bit of a surprise since it’s basically a direct competitor to Xfinity, as it is a streaming live TV service. But it has a ton of international channels that Xfinity does not offer.

There’s no exact date as to when Disney+ and ESPN+ will officially be available on Xfinity X1 and Xfinity Flex set-top boxes, but Disney and Comcast have said in the coming weeks. So hopefully it is sooner rather than later. And it’ll give Comcast customers even more content to watch.