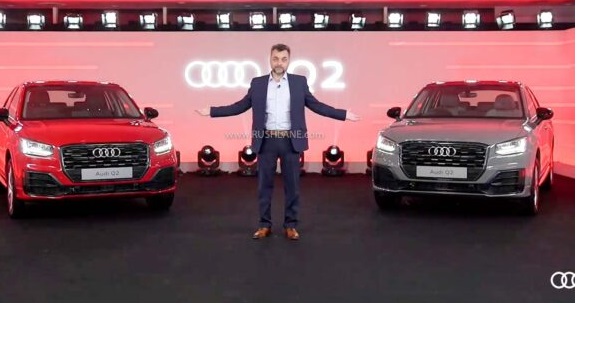 ‘Nothing’, the company, launched their very first product last year, the ear (1) truly wireless earbuds. Back in November, it was revealed that the company is developing five new products. Well, it seems like one of those products was a smartphone, as the very first ‘Nothing’ smartphone may launch in Q2 2022.

First ‘Nothing’ smartphone is expected to launch in Q2 2022
This timeframe was indicated by Yogesh Brar, a tipster, who shared the info via Twitter. That’s not all, though, as the founder of Nothing, Carl Pei, kind of added some fuel to the fire.

A Snapdragon SoC will fuel the device, it seems
So, not only is the first ‘Nothing’ smartphone on the way, but it will be fueled by Qualcomm’s SoC. Will it be the Snapdragon 8 Gen 1? Well, that we don’t know. It all depends on what type of a smartphone will it be.

We’re not sure if Nothing is working on a high-end phone, or something more affordable. Chances are it’s the former, as the company will want to show what it can do.

It would be great if Nothing went the OnePlus route, and announced something quite powerful, that is priced very low. That’s how OnePlus started its story, and Carl Pei is the co-founder of OnePlus.

Android 12 will come pre-installed
This smartphone is still kept under wraps, though, we don’t know anything about it, basically, except what was revealed today. So, all we know is that it will feature a Snapdragon SoC, and Android 12. It is also expected to launch in Q2 2022. That’s it.

The Nothing ear (1) earphones sure brought a different design to the masses. Its see-through design managed to attract a lot of attention to Nothing. It remains to be seen if the company will do something similar with its smartphone.

That smartphone is not the only product in development, though. It was hinted five new products are coming, so it remains to be seen what else is Nothing working on.