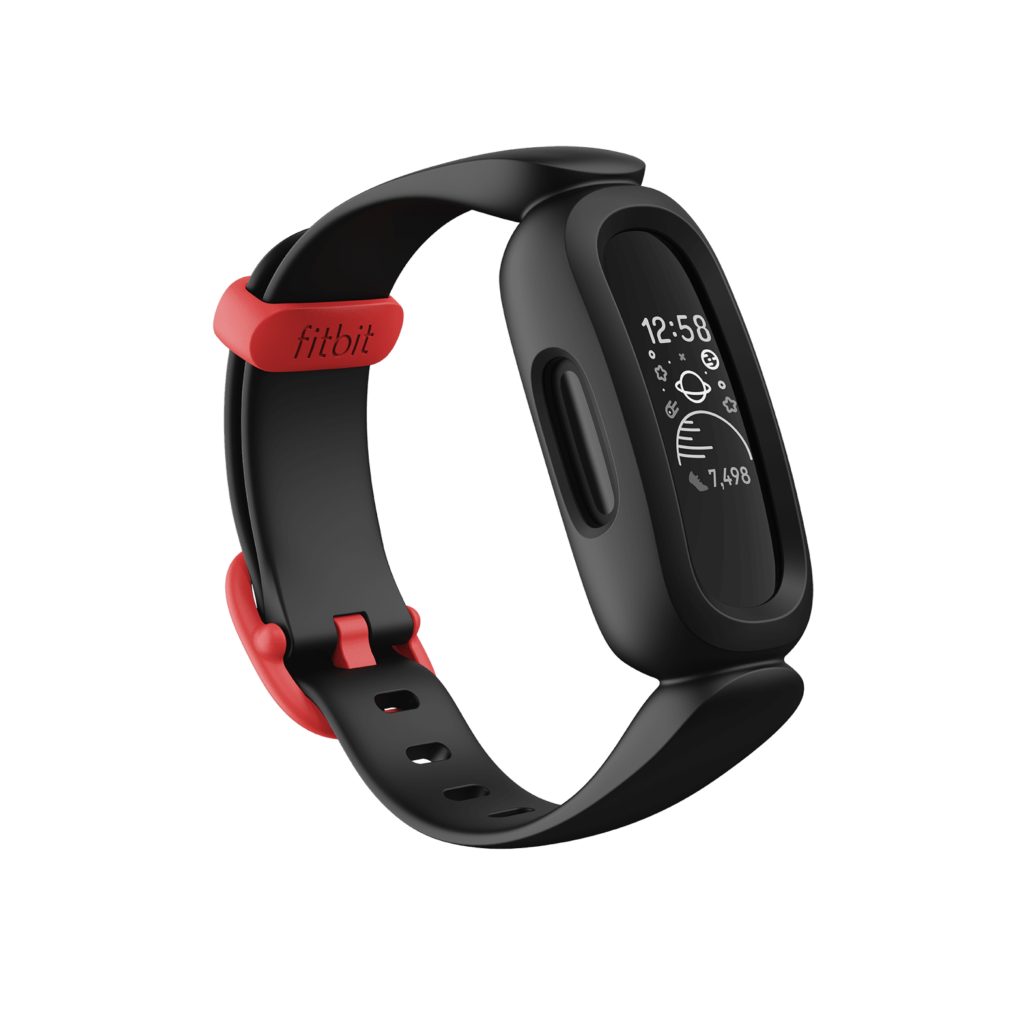 Fitbit is having a hard time fixing a bug that has affected its Versa 3 smartwatch for months now. Over the past few months, several Fitbit Versa 3 owners have been reporting an issue where their device is counting the number of stairs and floors climbed incorrectly. The device is seemingly inflating those numbers.

Affected users say their Fitbit Versa 3 reports dozens of floors climbed even before they have woken up. Ben Schoon of 9to5Google says his device counted more than 70 floors climbed when he was working remotely inside his single-story home. Quite clearly, there’s something wrong with the Fitbit Versa 3 smartwatch that needs fixing.

However, despite being reported since at least December last year, Fitbit has yet to come up with a fix for this issue. A moderator on the company’s official forum did acknowledge this problem back in April. A team of developers is already said to be working to resolve the problem, though no ETA for a fix has been provided. But three months on, the issue still exists and continues to affect more and more users. Hopefully, a fix will arrive sooner than later.

Fitbit Versa 3 and Sense smartwatches have more problems
This isn’t the only problem Fitbit is having to deal with currently. Many Versa 3 owners are also reporting another issue where their device is failing to pull notifications from the connected smartphone. The problem is not limited to a certain app or apps. Affected users say they aren’t receiving notifications from any app. For some, call notifications seem to be not working as well.

Fitbit did recently released an update for the companion smartphone app promising better stability, including fixes for any existing notification issues. However, it seemingly didn’t help. Thankfully, the company is aware of this, so another update should be on the way soon.

That said, Fitbit developers also have some more problems coming their way. Several Versa 3 and Sense smartwatch owners are reporting that their devices are stuck either on a black screen or the Fitbit logo. Apparently, this happened a few days after installing the latest firmware update. If you recall, Fitbit released a major update for the Versa 3 and Sense smartwatches last month. It introduced several new features to the two watches. However, for some, it seems to have broken the device’s functionality.

Restarting the device did solve the problem for some users but not everyone is as lucky. Worse yet, Fitbit has yet to acknowledge this problem as yet. We hope some community moderators spot the user complaints and report to the developers’ team as early as possible. We will keep a tab on this.