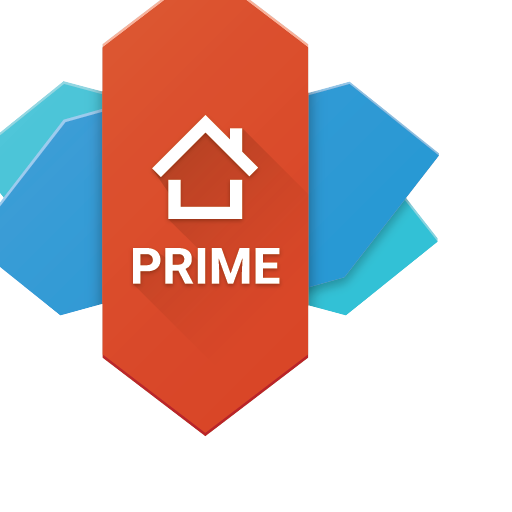 Anybody looking for the best launcher replacement around is going to want to check out Nova Launcher Prime. But that’s never held more true than now since the paid version is, as is being widely reported, on sale for just $0.99. And that’s down from its usual $4.99 price tag.

For clarity, a launcher app is one that fundamentally changes the Android experience. Namely, by allowing customizations of how that appears on everything from app icons, to fonts, app grid layouts, app drawer folders and apps, and more. Nova Launcher is and has been one of the best such apps available for quite some time. Although some workarounds may be required for some Android 12 gadgets, the app — developed by TeslaCoil Software — is still around and better than ever.

What’s great about Nova Launcher Prime?
The latest version of Nova Launcher, version 7, brings a visual overhaul backed by Android AOSP. That includes all of the latest Android 12 animations, design elements, stylization, and features. Such as the ability to select a location and temperature unit to display weather in the search bar. Complete with weather icons.

It also delivers options for changing the corner radius of the UI, allowing users to bring their styling more in line with Android 12. As well as a similarly-based ability to force icon reshaping based on the same version of Android and style changes. And, of course, that’s atop the ability to swap out icons for entirely new packs downloaded from Google Play. As well as the ability to change individual icons on an app-by-app basis.

New customized down-swipe gestures, folder swiping interactions, and more are also a part of the latest pack-ins. While the premium version also nets additional features. For instance, it adds in the ability to further customize folders and tabs in the app drawer, hide apps, and even more.