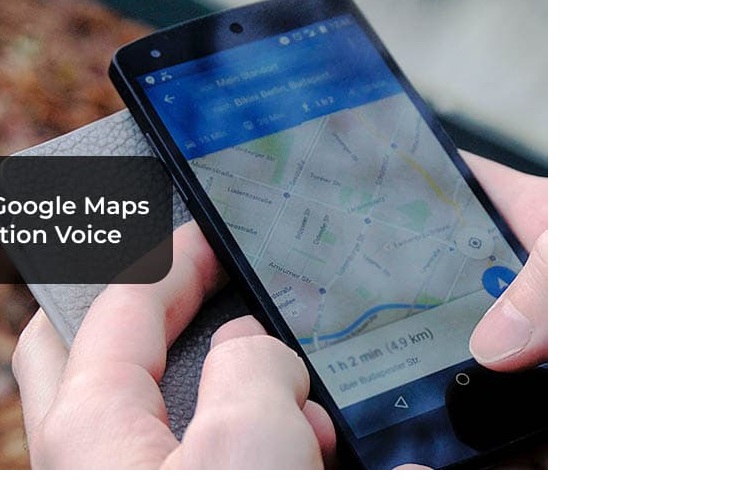 Without Google Maps, many of us would be getting lost on the road a lot. The voice navigation feature is a big part of Google Maps’ utility, and recently, some users have been experiencing some issues with it. At random intervals, the Google Maps accent would change.

Some users say that the Google Maps accent would change to an Indian accent
Users took to places like Twitter and Reddit to voice their concerns about this issue. They report that, even while actively navigating, the voice would suddenly switch to a different voice with a different accent.

Right now, we know that the complaints are coming from English-speaking countries. We’re not sure if any other countries are affected by this issue. What we do know is that Google is hard at work fixing the issue; however, it’s unclear how long this will take.

Users are sharing how this affects them
It’s hard to think that a changing accent would cause anyone any trouble, but some users have been affected. One person notes that they were creeped out by the change. Their voice was set to a female’s voice, but it suddenly switched to a deep male voice. This makes sense, especially if traveling alone.

Another user says that the Google Maps accent change was discombobulating while dealing with traffic. Now, we don’t expect any major car accidents to happen because of this, but it’s still interesting how something so small can still cause such an impact.

Google Maps Forces You To Share Location Data For Turn-By-Turn Navigation
In other Google Maps news, Google might be the center of another data-sharing scandal. Google Maps, like any other navigation app, uses your location data to help the navigation process. However, to use turn-by-turn navigation, Google crowdsources your data.

This means that it shares your location data with other users so they can better navigate the same area that you’re in. A prompt has just started appearing in the app when you start navigating to a location. It tells users about crowdsourcing and how it helps navigation.

The kicker here is that you can’t deny permission to your location data. You’re basically forced to make your location data available for the service. This is reminiscent of how Apple automatically opts users in the “Find My Phone” network to share their data for Air Tags.

Folks who don’t want to share their data are out of luck, as they won’t be able to use turn-by-turn navigation without granting permission. No one stated if Google will be facing any backlash because of this.