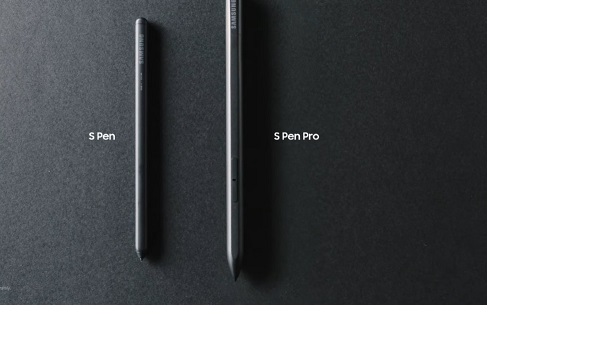 Samsung has never really sold the S-Pen separately, but that is changing now. The new S-Pen Pro that was announced alongside the Galaxy Z Fold 3, will be available for sale. And we now know what devices it will be compatible with. Which is a whole lot more than just the Galaxy Z Fold 3, thankfully.

The S-Pen Pro is the Bluetooth-enabled S-Pen, which means that it does need to charge. Thankfully, everything that it is supported with has a silo for it in the device, or has a case that you can buy for it to work properly and charge.

It’s good to see that this is available, but not required. As some people might want a particular device, but don’t want the S-Pen and may end up losing it. Which is going to be more of a hassle than anything.