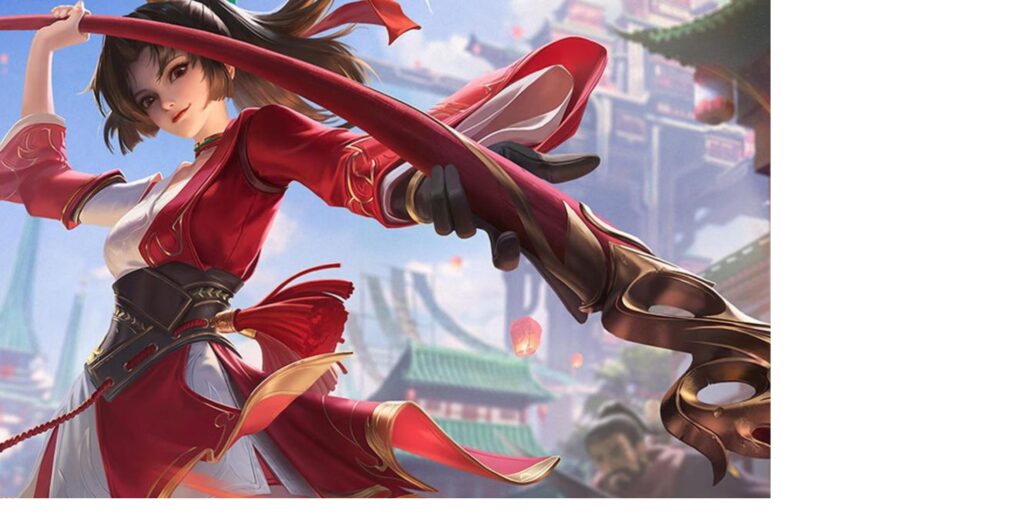 Developer Level Infinite will bring Tencent’s popular Honor Of Kings MOBA to global audiences. The studio announced the news today via Twitter. Noting that it also plans to start opening up closed beta tests later this year. Those interested in participating in the beta tests will get their chance soon.

As Level Infinite says it will start announcing tests in July. No exact dates for the tests have been mentioned yet. But the tests shouldn’t be far off. Honor of Kings is a multiplayer online battle arena game in the style of titles like League of Legends and DOTA 2. Or perhaps if you’re looking for more of a mobile parity, League Of Legends: Wild Rift.

Honor Of Kings is also essentially the same game as Tencent’s Westernized version Arena Of Valor that was launched back in October of 2016. Only much more popular. The success of Honor Of Kings in Asia led it to serve as the template for AoV to capture the Western market.

Honor of Kings will get a global launch this year
Just like with the closed beta tests, the global launch of Honor Of Kings doesn’t have a confirmed date. It does however have a planned date of 2022. Level Infinite says it plans to bring the game to players in global regions by the end of the year. Which could mean anytime between October and the end of December.

That means players outside of Asia should get their first taste of Honor Of Kings perhaps sometime in July. In the meantime, those wanting to see what the general gameplay is like can check our Arena Of Valor. Which just got its most recent content update back in April, and a neat Demon Slayer event collaboration that ended June 1.

Otherwise, you can play Wild Rift or any other MOBA and get the idea of what Honor Of Kings gameplay will be like.

Honor Of Kings, like Arena Of Valor and many other f2p games, will be monetized through micro transactions. And as is evident from numerous mobile game releases over the years, microtransactions can be reasonable like in games such as Genshin Impact. Where they have a pretty insignificant affect on the game. Or they can be wildly out of hand like in Diablo Immortal where they’re much more predatory.