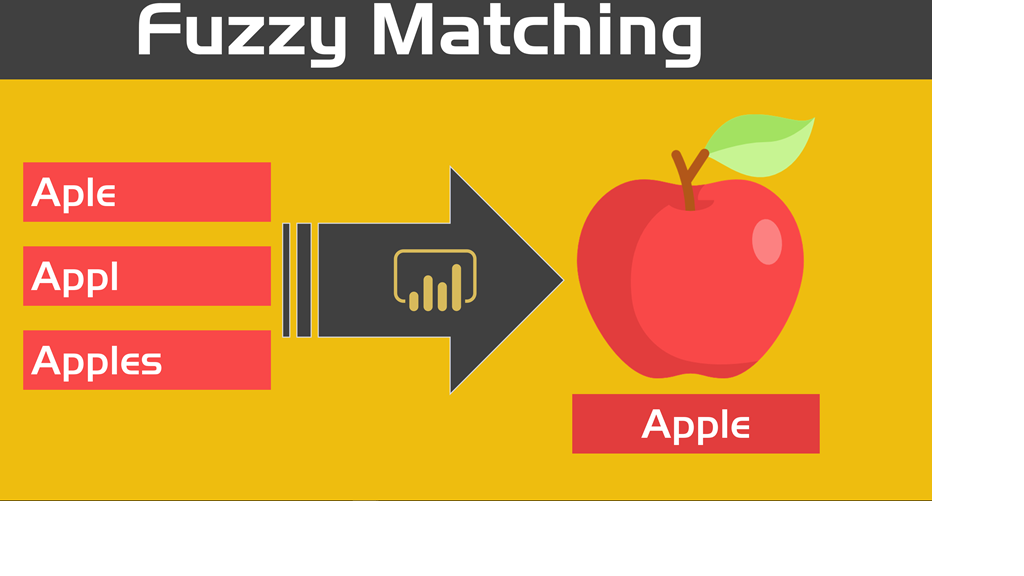 Typo is something that often happens and can reduce user’s experience, fortunately, Elasticsearch can handle it easily with Fuzzy Query.

Handling typos is a must if you’re building an advanced autocomplete system with Elasticsearch.

What is fuzzy logic
Fuzzy logic is a mathematics logic in which the truth of variables might be any number between 0 and 1. It is different with a Boolean logic that only has the truth values either 0 or 1.

You just need to compare the first and second word character by character.

If the character is different, then you can add the distance between the words by one.

Let’s see an example, how to calculate the distance between the common typo word “Gppgle” with the correct word “Google”.

After we calculate the distance between “Gppgle” and “Google” with Levenshtein Distance Algorithm, we can see that the distance is 2.

Let’s start with making an example of the typo word “Gppgle”.

The only term in the inverted index is “google” and it doesn’t match the term “gppgle”. Therefore, the Elasticsearch won’t return any result.

But there is another way to use the fuzzy feature, Fuzzy Query.

As you can see, the standard_analyzer produce two terms, “hong” and “kong”.

This is because there is no term that has less than 2 edit distance with “Hong Kong” in the Elasticsearch.

But there is another way to use the fuzzy feature, Fuzzy Query.

Seems to be the same! So, what’s the difference between them?

Fuzzy Query works like just Term Query, the query to Elasticsearch is not analyzed and used raw to search the Inverted Index.

Term “Hpng” in the query and the term “hong” in the Elasticsearch have a distance of two.

Remember that the term queried and the term in the inverted index is case-sensitive, the distance “2” comes from the difference between “Hp” and “ho”.

Match Query with fuzziness parameter is more preferable than Fuzzy Query. The analyzer in the query will analyze your query before searching it into the Inverted Index.

Let’s try the same query as we did in the Fuzzy Query’s section.

As expected, both queries returned a result!

“hpng” and “hong” matched with a distance of 1.

While “kong” and “kong” match perfectly.

One thing to note if you plan to use Match Query is that every of the terms in the query will allow fuzziness.

In this section, I will write about the parameters that we can change in the query.

Fuzziness is the heart of Fuzzy Query.

The value that we pass to this parameter is the maximum distance allowed.