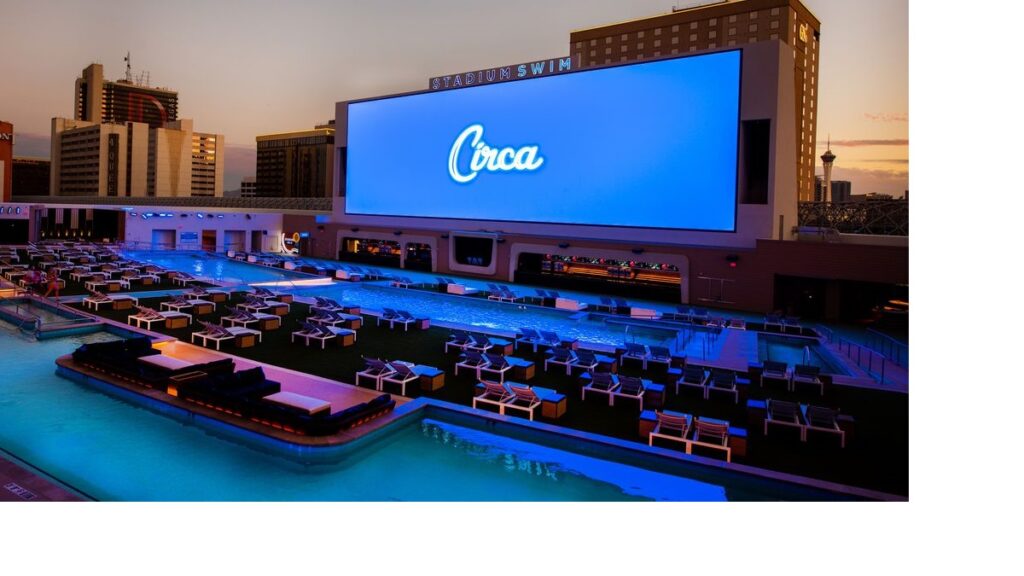 The tournament starts on March 15, and ends with the National Championship game happening on April 4. Between that time, there will be 67 games taking place over the course of three and a half weeks. For any basketball fans out there, this is what you live all year round for.

With cord cutting becoming a bigger and bigger trend, finding out how to watch NCAA March Madness in 2022 can be a difficult task. But we have everything you need to know here. Starting with where you can watch the games, what teams will be in the tournament, what days the tournament will be on, and so forth.

The only downside to the app, is that you cannot watch every single game on the app, for free. If you subscribe to cable or select streaming TV services, then you can login with your TV provider and watch all of it through the app. Otherwise, you’ll be limited in what you can see. But the National Championship Game will be available for everyone to watch in the March Madness app.

There are a couple of streaming TV services that are going to be great for watching all of the games in March Madness, which we’ve laid out in the table below. The games will all be on CBS, TBS, TNT and TruTV. So in order to make sure that you can watch every game, you’ll want to choose a service that offers all four channels.

All of these streaming services will work for watching the tournament this year, however there are a couple of caveats. One, Sling TV does not have locals, so it is missing CBS. You can get around that by getting an OTA antenna from Amazon. Which you can get these for just a few bucks these days.

Every service that is listed in the table above also offers free trials, most of them are a week long – YouTube TV is five days. Now if you’re looking for the best option, it’s going to be YouTube TV. We say this because you can record as many games as you want and watch them later. Fubo TV and Hulu + Live TV offer cloud DVR, but it is limited. YouTube TV is unlimited and you can record everything – literally.

When does NCAA March Madness start?
The tournament officially gets under way on March 18. But the hype around the tournament has already started. With the conference tournaments starting up right now, giving teams their final chance to convince the committee that they should be invited to the big dance.

After Selection Sunday, there is the “First Four” which are the eight teams that were barely able to get in. They’ll battle for the last four spots in the tournament. With the first round officially starting on March 17. After the first weekend, we’ll already be down to 16 teams, come March 24. That will then break it down further to the Final Four after that weekend’s games.

And after that, it’ll be down to the semifinals and finals for the National Championship.

After cancelling the tournament in 2020, and doing all 67 games in Indianapolis in 2021, 2022 brings back a sense of normalcy. With these games taking place in a number of different cities.

The first four will take place in Dayton Ohio. With the first and second rounds in Buffalo, Indianapolis, Fort Worth, Portland, Greenville, Milwaukee, Pittsburgh and San Diego.

Sweet 16 and Elite 8 rounds will take place in San Antonio, San Francisco, Chicago and Philadelphia. With the final four taking place in New Orlean’s at the Caesar’s Superdome.

Who’s the favorite to win the tournament?
The best thing about March Madness, is you never know who could win the whole thing. Right now, the #1 team in the country is Gonzaga. They won their conference tournament and has an automatic bid into the tournament, though we expected them to be there anyways.

The Arizona Wildcats are the second favorite to win the whole thing this year, and they are currently #2 in the country in the latest AP poll. Arizona also won their conference tournament, so they have an automatic bid into the big dance. They did have a 27-3 record, so they were likely in no matter what.

With March Madness, all four number one seeds in the tournament could get knocked out before the final four. It actually happens more often then you’d think. In the 2014-15 season, the Kentucky Wildcats were 34-0, and lost in the final four. Which was a huge upset, as they were seen as the odds-on favorite to win the National Championship that year.