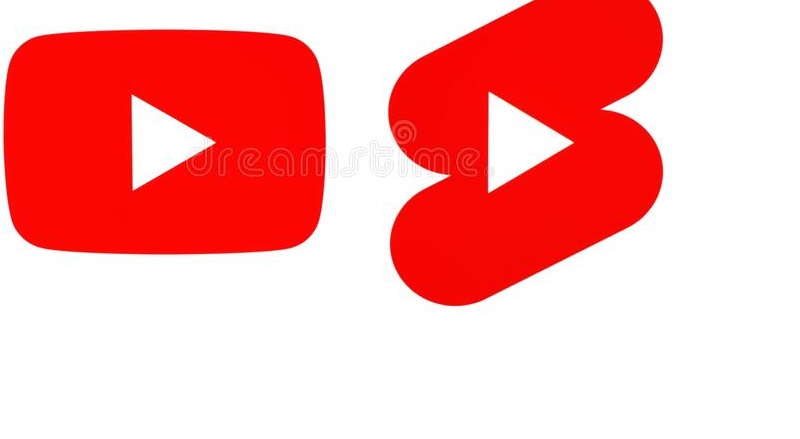 Your eyes are not playing tricks on you. There are new outline-style icons in your YouTube Music app for Android. According to 9to5Google, the new icons are appearing in YouTube Music more widely. There was a test of the new icons earlier on the main website. But now it has come to the ap.

The new icons begin at the bottom bar with Home, Explore, and Library getting slight tweaks to accommodate the new style. At the top, the app bar gets thinner icons for Cast and Search. When you jump to the Library tab you will see refreshed icons for Downloads, Playlists, Albums, Songs, Artists, and Subscriptions.

It is not just the icons but the overflow menus are getting makeovers as well. Thanks to the new style the Now Playing screen has been modernized. The Now Playing now has a like/unlike, and modifications to everything that appears when you tap cover art.

Outline-style icons are coming to YouTube Music On Android
The new icons in YouTube Music make the app feel lighter, but unfortunately, it can look a little boring and generic. Despite the thin lines, users will not get lost in navigating the new UI. In fact, it may be easier to navigate as visibility is improved thanks to starker outlines that stand out on dark backgrounds.

The new outline-style icons are still rolling out to users. After a server-side update, more users are seeing the update, but not everyone is. If you can not wait for the new icons you can try to force stop the application and reopening it.’

It is good to see Google making the YouTube family of apps more cohesive in design. The cohesive design can make it easier for users to navigate apps thanks to familiarity. Also, not many people like seeing related things that look different.

YouTube music is now Google’s main music streaming service after the search giant shut down Google Play Music last year. Not all users were excited when Play Music was shut down. The reason for this is that Play Music allowed for up to 50,000 users’ personal music to uploaded.

After the shutdown users had a time frame to be able to migrate their personal collection over to YouTube Music, but still that was a slightly cumbersome process. Check out the new design below.