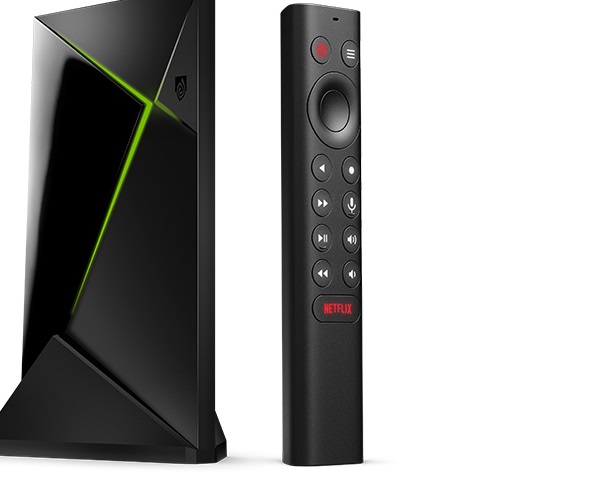 The NVIDIA SHIELD Android TV box was introduced by NVIDIA on May 28th 2015. This device is powered by Google’s Android TV platform, and it actually sports a really nice, modern design. The device ships with a SHIELD controller, and the SHIELD remote is being sold separately. The SHIELD Android TV box is more than powerful enough to let you enjoy 4K HDR streaming on your TV, and on top of that you also add Dolby Atmos or 7.1 surround sound to the package.

The NVIDIA SHIELD Android TV box is quite a capable device, in case you’re in a market for an Android TV box that is. It is more powerful than its competition (for the most part), and should breeze through anything you throw at it, and that includes gaming. Now, if you’re just looking for something casual to stream content on your TV, then this might be a little bit too powerful for you, and there’s no point in splashing out the extra cash in order to get it. We’ll leave it up to you to decide, but the SHIELD Android TV sure is a nice device.