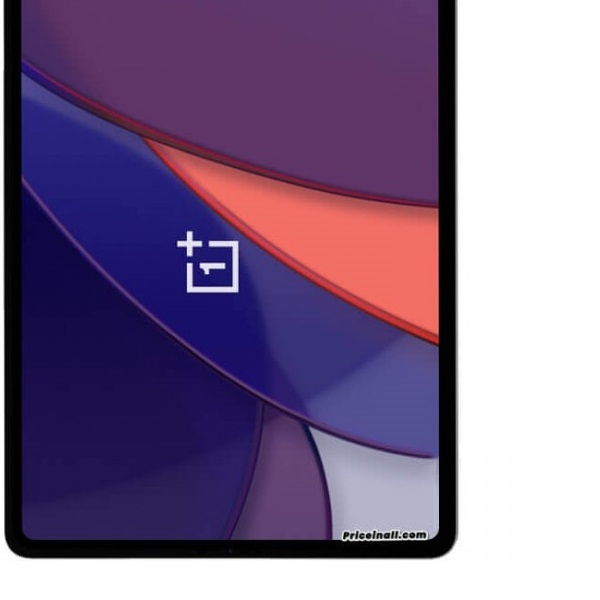 Over the years, we’ve come across several bits of information regarding a mystery OnePlus tablet, which would be the company’s first such offering. While recent reports indicated that the tablet would arrive by Q1 of 2022, new information suggests that OnePlus may have pushed its launch further.

According to Yogesh Brar on Twitter, the OnePlus Tab will now break cover in the second half of the year. The reasoning behind the delay isn’t available, though we hope to find out soon. OnePlus enthusiasts would remember that reports about a tablet have been around since at least 2014. However, none of those reports materialized.

Instead, OnePlus continues to focus on its mid-range and flagship smartphone lineup, with devices like the Nord CE 2 and Nord N20 in the pipeline. But something seems to have changed last year when reports of a OnePlus tablet began circulating across the internet.

The company filed a trademark application with the EUIPO for the “OnePlus Pad” moniker in 2021
Since it’s still relatively early in the day, we don’t know what the tablet could bring to the table. But if the company’s existing products are an indicator, the device could bring a few unique attributes to make it stand out from the competition.

OnePlus filed a trademark for the “OnePlus Pad” moniker last year with the European Union Intellectual Property Office (EUIPO). So it’s clear that a tablet is under development and on its way to the market. Hopefully, future leaks will paint a better picture of the Chinese manufacturer’s first-ever tablet.

In the meantime, there are a bunch of new devices scheduled to launch this year, including the OnePlus 10 Pro. While the phone is already available in China, it could reach global markets by the end of March. The Nord CE 2 is unannounced, but Brar said in an earlier revelation that the mid-ranger could arrive by February, at least in India. We assume the global release would follow shortly after.

The OnePlus Nord CE 2 could bring a 6.43-inch AMOLED screen (2400 x 1080) and a 90Hz display refresh rate. The phone would reportedly feature the 6nm MediaTek Dimensity 900 SoC. Additionally, the device could offer up to 12GB of RAM and 256GB of storage space. A triple camera layout with at least one 64-megapixel sensor is also rumored. The Nord CE 2 could offer a 4,500mAh battery underneath with 65W fast wired charging included.