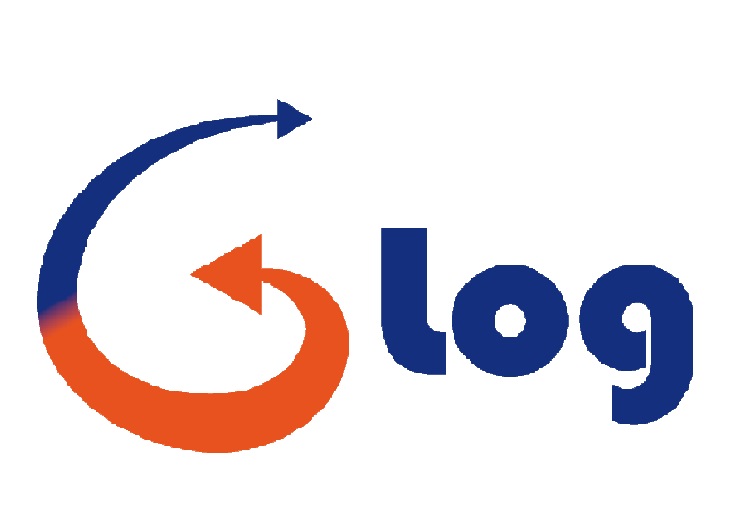 Oracle completed its acquisition of privately held G-Log in November of last year. Financial details of the transaction have yet to be revealed. Johnson said that more than 90 percent of G-Log’s employees have joined Oracle.

With about one quarter of existing GC3 G-Log users using applications from Oracle’s rival SAP AG, users will continue to be able to buy a stand-alone version of Oracle Transportation Management. The next major release of the product, what would’ve been GC3 version 5.5, is due out later this year, according to Johnson.

At the same time, Oracle is working on integrating the transportation management software with its E-Business Suite, he added. Most of the Oracle staff previously involved in the TE and TP software are working on the integration, which should also be complete some time later this year, Johnson said.