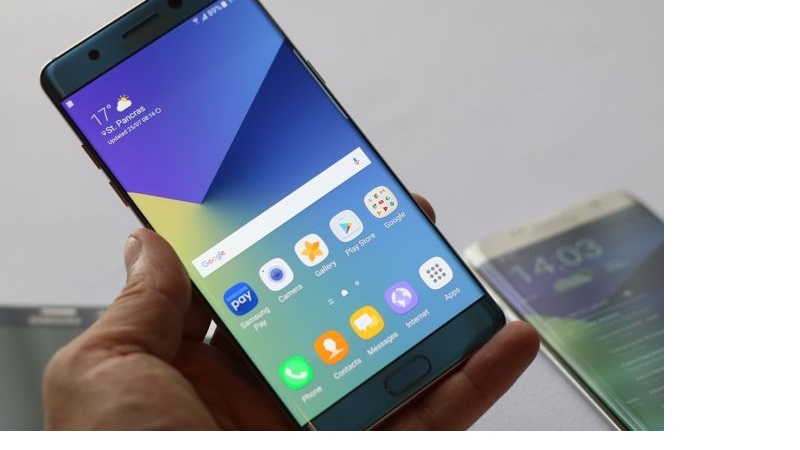 The Samsung Galaxy Note 7 features a 5.7-inch QHD (2560 x 1440) Dual Edge Super AMOLED display, along with 4GB of RAM and 64GB of expandable storage. As far as the SoC goes, you’ll find the Snapdragon 820 or Exynos 8890 inside of the Galaxy Note 7, depending on where you decided to purchase the device. The 12-megapixel Dual Pixel camera is available on the back of the Galaxy Note 7, and the phone comes with a 3,500mAh non-removable battery. Android 6.0.1 Marshmallow comes pre-installed here with the company’s Grace UX on top of it.