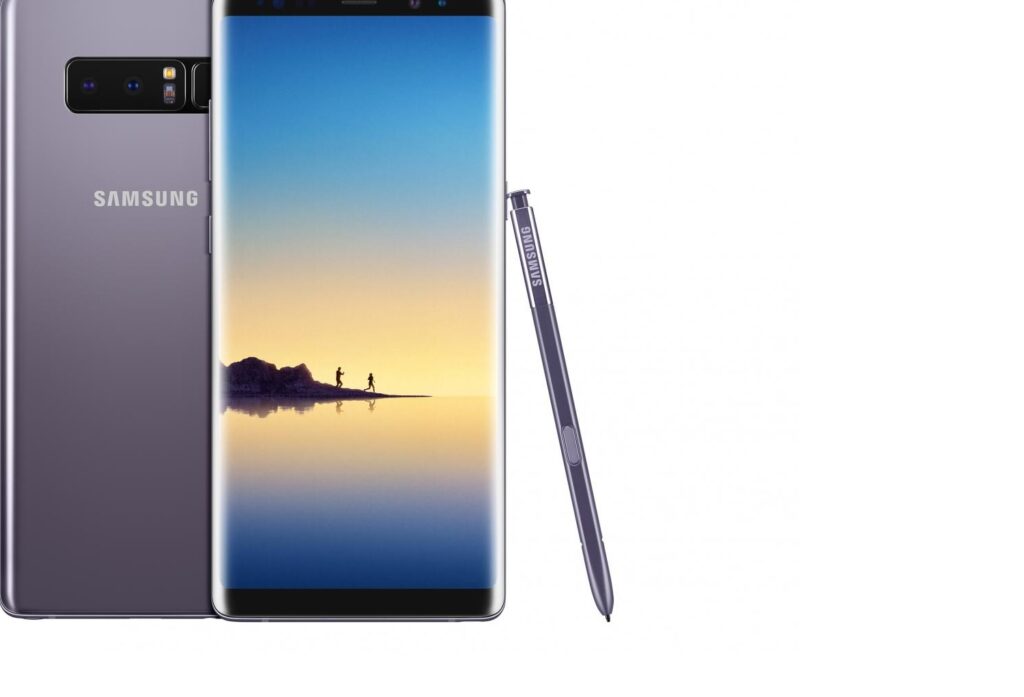 The time has come for the Samsung Galaxy Note 8 to bid adieu. Launched back in August 2017, the S Pen wielding phablet has lived through the four years of its promised lifecycle. Going forward, it will not receive any sort of software support from Samsung.

The Galaxy Note 8 arrived running Android 7.1 Nougat. It has received two major Android OS updates to Android 8 Oreo and Android 9 Pie since its launch. Samsung recently bumped that support period to three generations of Android updates but the Note 8 misses out on this generosity.

The Galaxy Note 8 received monthly security updates until October last year. Samsung then dropped the phone to the quarterly cycle. Now as the promised four years of security updates have passed, it has completely removed the device from its security update schedule (via). The August 2021 security patch will likely be the last update it ever gets.

That said, Samsung did release one security patch to the Galaxy S8 series after they had been officially removed from the schedule. So don’t be overly surprised if the Galaxy Note 8 picks up one in the coming months as well. Just keep your hopes low and don’t look forwards to it.

Galaxy Note 8 played an important role in reassuring trust on the Note lineup
The Galaxy Note 8 resurrected Samsung’s Galaxy Note lineup after the unfortunate Galaxy Note 7 fiasco in 2016. It reassured users globally that the big-sized, ultra-powerful Galaxy devices are safe to use. Multiple Note 7 exploding incidents, which led to the company recalling all units, had otherwise put the future of the Note lineup in serious jeopardy.

The performance and functionality gap between the Galaxy S and Note series have come down over the years, more so this year after Samsung added S Pen support to the Galaxy S21 Ultra. But the Note series has developed a strong fanbase and the Galaxy Note 8 played an important role in establishing this faith.

The future of the Galaxy Note lineup is once again in question, albeit for completely different reasons. Time will tell whether the phablet series lives on or merge completely with the Galaxy S series.