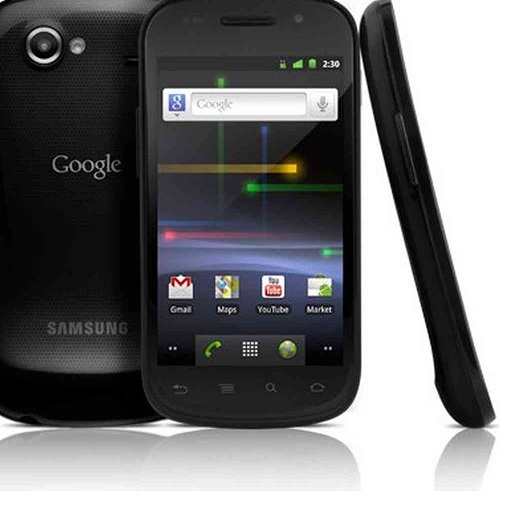 Samsung Google Nexus S is the second iteration of Google’s Nexus device. After partnering up with HTC in order to make the Nexus One, Google decided to do the same with Samsung this time around and release the Nexus S. This device is made out of plastic and features a new version of Google’s operating system, Android 2.3 Gingerbread. The device itself carries solid specs and even though it sports a rather understated design it still look rather good. This device is not for everyone of course, keep in mind that this is a developer phone we’re talking about and no wonder they didn’t opt for a flashier design or something similar to that. Anyhow, let’s check out Nexus S’ specs.

Samsung Google Nexus S is sporting a 4-inch 800 x 480 Super AMOLED display along with 512MB of RAM and comes with 16GB of non-expandable internal storage. The device is powered by a Hummingbird Cortex-A8 chip clocked at 1GHz which comes with a PowerVR SGX540 GPU. 5-megapixel camera is located at the back of the device and flanked by an LED flash while there a VGA front-facing camera included as well. The device comes with Android 2.3 Gingerbread out of the box and a 1500mAh battery is also a part of the package. 123.9 x 63 x 10.9mm are Nexus S’ measurements and it weighs 129 grams.

Nexus devices aren’t for everyone, same thing goes for Samsung Nexus S as well. This is first and foremost a developer phone, either way you spin it. Next to being a developer device it is also a rather capable piece of technology. For those of you who are looking for a rather affordable device which packs plenty of power, comes with Google’s vanilla Android offering and sports a rather industrial design, look no further, this is the device for you. I for one definitely like what Google is offering here and Samsung did a decent job as far as the design goes.