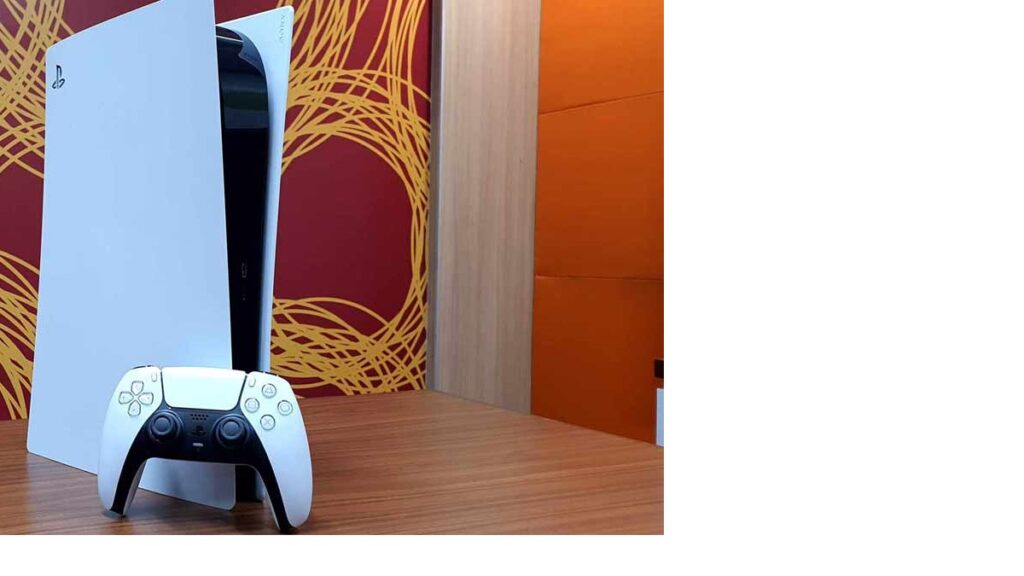 Sony has steadily been climbing the ladder with its total number of PS5 units sold, with global sales now hitting 20 million units. GameIndustry.biz reports. The PS5 was a hot ticket item right off the bat. Flying off virtual shelves in a matter of minutes. Then continuing to do so every time it was restocked for the better part of a year.

Following on from its release back in November of 2020, PS5 sales are still doing well. Though not as well as they were within the console’s first 6 months to a year of its launch. Sony does expect that to change though.

PS5 global sales will be doing better in year 3
During a recent investor meeting last month, Sony Interactive Entertainment CEO Jim Ryan stated that he thinks the PS5 will be back on track to outsell the PS4 in its fourth year.

While it should begin to close the gap on sales within the third year after its release. Putting that sometime in 2023. For year 2, the PS4 outsold the PS5 due to supply chain shortages. A problem which has been plaguing more than just the PS5.

Even with those supply chain shortages though, demand for the console seems to be as high as ever. It might not seem like it with lower sales numbers. But the console continues to sell out fast whenever stock does reappear. What it comes down to is Sony just doesn’t have enough supply to meet the demand. Potentially less so than back in 2020.

The PS5’s strong year 1 sales also help highlight the console’s popularity. According to Ryan in that same investor meeting, Sony sold about 1,000 PS5 units every single minute in its first year of release. Which is 82,000 consoles in 82 minutes.