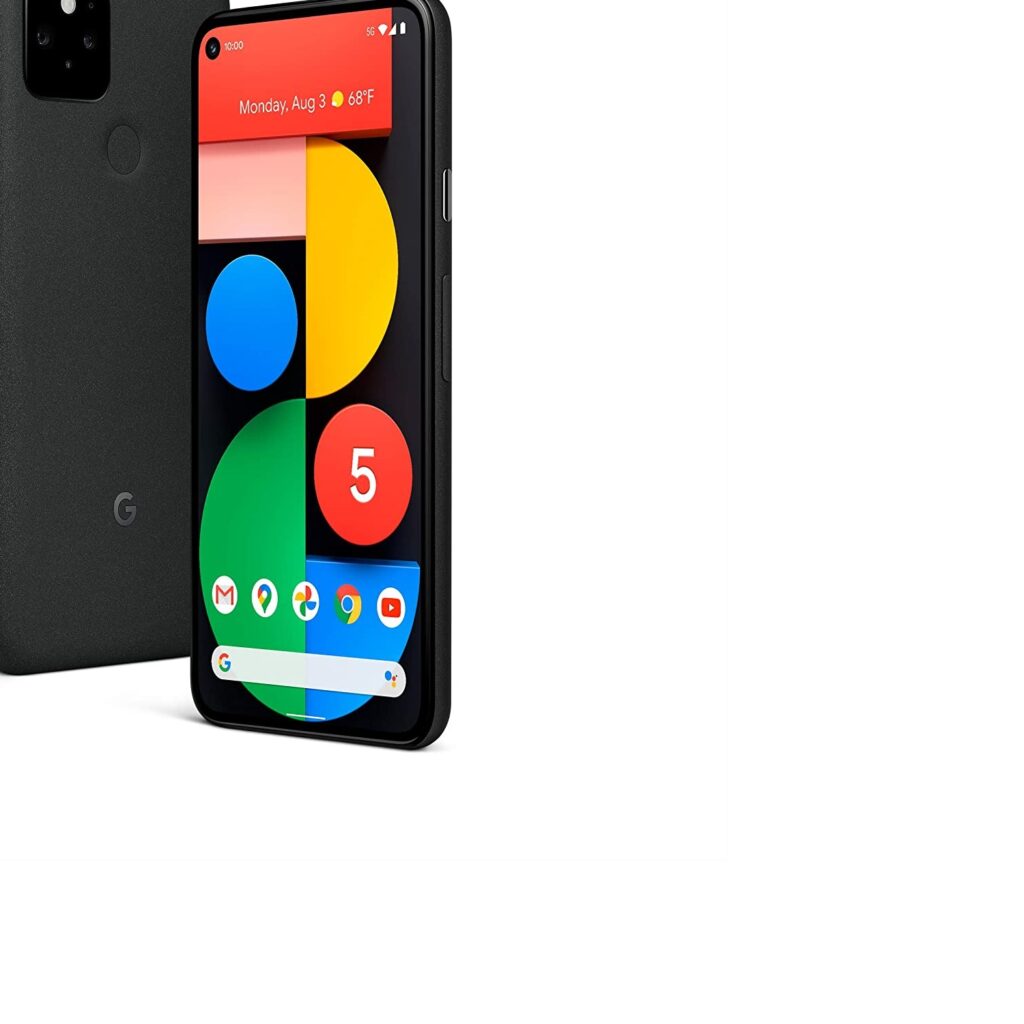 T-Mobile and Google announced their partnership quite recently. We’ve already talked about what it entails, but it could point to something else as well. Based on a rather specific quote by T-Mobile (spotted by DroidLife), the carrier will likely offer all 2021 Google Pixel phones.

T-Mobile CEO hints that the company will offer all 2021 Google Pixel phones
T-Mobile was careful not to say too much, but this quote is somewhat revealing. T-Mobile’s CEO, Mike Sievert, said that Google will see T-Mobile feature “a broad range of premium Pixel devices”.

At the moment, T-Mobile is only selling the Google Pixel 4a (5G), when it comes to the company’s smartphones. Well, based on this quote, and the partnership in general, that will likely change this year.

The word “Premium”, from the quote we mentioned, seems to point out to the company’s phones. On top of that, Mr. Sievert did say “a broad range”, and that certainly means more than one device.

In fact, if we had to guess, we’d say that T-Mobile may offer all Google Pixel smartphones this year, including the rumored foldable Pixel handset. Google is expected to announce at least 3-4 smartphones by the end of 2021.

The Google Pixel 5a may arrive in more than one model as well. We doubt the second model will be called the Pixel 5 (5a), though, as the regular Pixel 5a will likely offer 5G, thanks to its new SoC.

All in all, the Pixel 6 and Pixel Fold are definitely the most exciting phones from Google. The Pixel 6 is rumored to include a new camera sensor after quite a few years. The Pixel Fold, on the other hand, well, it will become the company’s first foldable smartphone, and that’s exciting in its own regard.