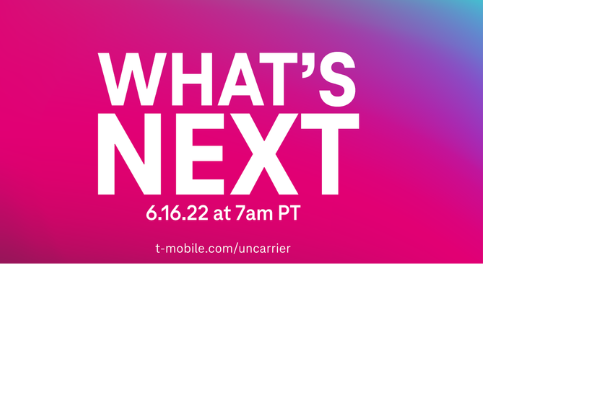 T-Mobile seems to be in the process of making something big. It’s big enough to warrant an announcement with a teaser. This comes straight from the company, and it hints at something that “doesn’t need a setup”.

T-Mobile’s next Un-Carrier move will be unveiled on May 4th
T-Mobile is getting ready to unveil its next big blow to Verizon and AT&T, and it said so via a short and sweet announcement post. The post itself didn’t explain anything about it. It only told us when and where we can find out about it. On May 4th, T-Mobile will host a webcast explaining what this is all about. Looks like Star Wars will have some competition as the most exciting thing that day.

The only bit of information we can glean from the post is from the featured image. It has the text”This one doesn’t need a set-up”. Since the company is talking about setups (rather, the lack thereof), we can probably guess that it has something to do with services.

When you’re installing home internet or phone lines, people always dread the setup process. T-Mobile might be implementing a home internet/phone solution that’s basically Plug & Play That’s only a guess, as it could be something completely different.

How can we find out?
In all honesty, don’t be surprised if someone within the company leaks the information early. If not, then you can learn the old-fashioned way; that means as the company intends for you to find out. T-Mobile’s next Un-Carrier move will be unveiled on May 4th via a webcast event. During the cast, the company’s CEO, Mike Sievert will explain how T-Mobile plans to shake up the market.

After the webcast, the real party begins, T-Mobile will host a live Q&A session with Sievert and some executives at the company. That session might be reserved for media outlet analysts. This means that the general public will be able to know the gist of this new move, but more in-depth information should trickle out at a later time.