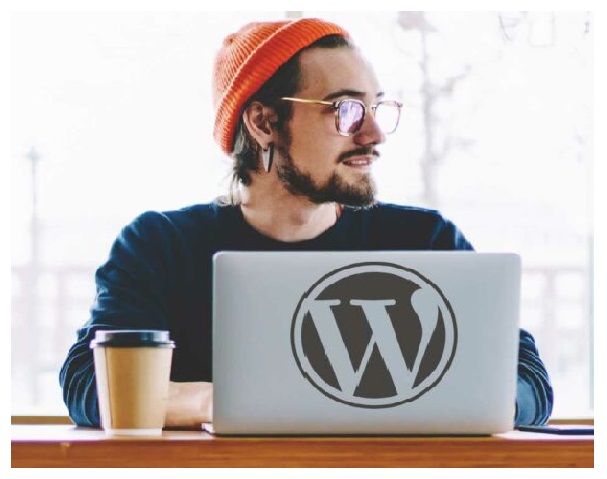 In a conversation with Search Engine Journal, founder Joost de Valk explains why.

The adoption of IndexNow by Yoast is a watershed moment for publishers and the search marketing community. SEO and content marketing may be significantly affected by the new protocol, which could signal wider adoption in the future.

It is an open-source initiative anticipated to help websites alert search engines to new or updated content.

Search engines can use the index now protocol to notify them when a page has been removed and return a 404 response code.

IndexNow reduces the amount of energy used by data centers, which in turn contributes to helping minimize the causes of global warming.

The two biggest holdouts to adopting IndexNow, have been Google and Yoast SEO Plugin. Until now.

When IndexNow, was initially announced in October 2021, De Valk was the most prominent skeptic of the new indexing protocol, tweeting that he didn’t see any value in it.

He also said:
“Ever since XML sitemaps were conceived, URL discovery as far as we’re concerned is a solved problem”.

For most sites getting search engines to crawl content is not a problem.

Yoast SEO generates XML sitemaps, and it can even ping search engines when those change.

So, after all of that opposition and naysaying it was surprising when De Valk informally announced that Yoast would be integrating IndexNow into the premium version of the Yoast SEO plugin.

Integration of IndexNow by Yoast

De Valk didn’t mention if the other search engines he heard were adopting IndexNow included Google.

Regardless, it’s a big deal that Yoast is adopting the new indexing protocol because it’s the highest WordPress SEO plugin in the world, with over five million active installations.

By joining the movement toward instant indexing, IndexNow cements its position as a crucial indexing protocol and encourages more search engines to join. It will help SEOs and publishers.