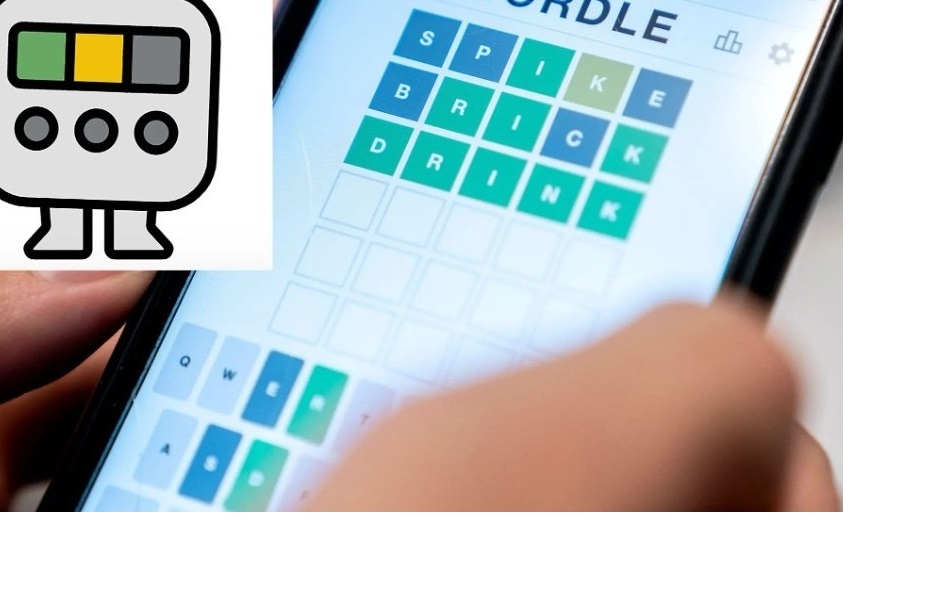 There are hundreds of thousands or more word game lovers playing Wordle every day and now there’s a brand new tool called WordleBot that can help users see if they’re good at it or just lucky. That’s based on recent reports detailing the new tool, launched this week by the New York Times.

What exactly is WordleBot and how can it tell you if you’re good at Wordle?
Players will need a New York Times subscription to access the tool but how it works is fairly straightforward. The tool, like the official game, isn’t reached via apps, although there are some apps available.

First, players need to access the WordleBot website, after completing the daily Wordle puzzle. Then they can either upload a screenshot of their finished game for analysis. Or, if they’ve completed the game on the device they’re using to visit the WordleBot site, the bot will automatically detect the results. That’s without any additional action from the player.

Once ready, the bot analyzes play across a number of factors. With results showing for a player’s “Skill,” “Luck,” and finally “Steps.”

Each of those aspects is shown on a scale from 1 to 100. And, for Steps, with a rating of how well players performed.

For Skill, the bot analyzes choices made by the player. Specifically, to see how those helped narrow down the number of turns the game would take. Luck is determined by whether the player’s guesses eliminated potential more incorrect answers than might be expected. And finally, the Steps metric is based on how many steps it took to complete the game, as shown in the source’s sample image below.

Additionally, players are given a chance to see how their scores stacked up against others using the WordleBot. That’s laid out in a separate column on the right-hand side of the list.

Once analyzed, players are given the option to share their WordleBot results to show off how good they are at Wordle.