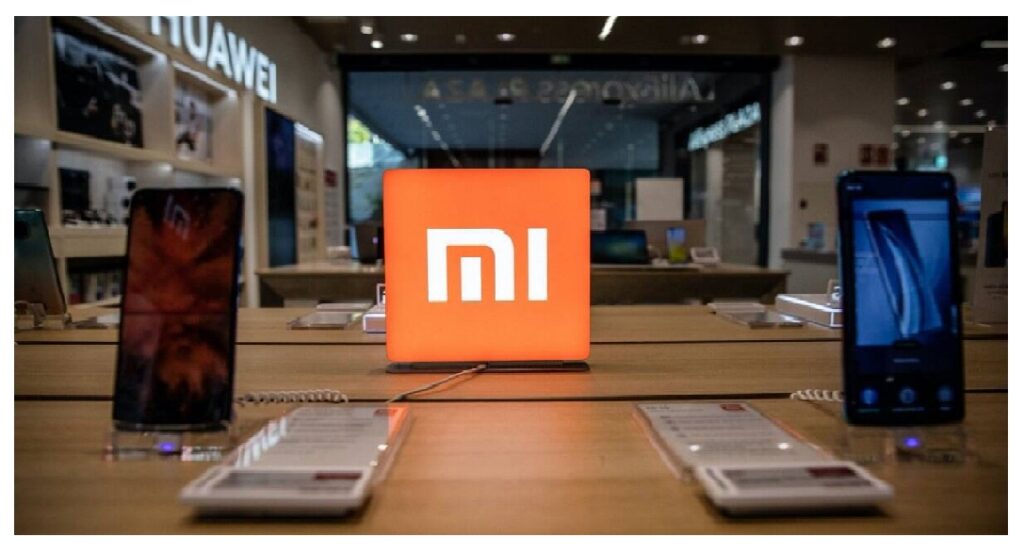 All of these statements can be true:

Throughout the Trump administration’s assault on Chinese companies, transparent evidence of wrongdoing has been an afterthought. There was little to no evidence provided by the administration to justify its year-long assault on TikTok, which arguably distracted government leaders from far more pressing threats to national security. Similarly, while blocklisted network hardware vendor Huawei engages in some atrocious behavior around the world, evidence that the company directly spies on US citizens at the behest of China (the core accusation) has also never been publicly proven, despite ample hyperventilation.

Fast forward to last week, when the Trump administration announced it had blocklisted Chinese smartphone maker Xiaomi for its alleged ties to the Chinese military:

“The Defense Department said that Xiaomi, along with eight other firms it added to its blacklist, was working to support China?s People?s Liberation Army by giving it access to its technology. In a statement, the Defense Department accused Xiaomi of being part of an orchestrated campaign to support the “modernization goals of the People’s Liberation Army by ensuring its access to advanced technology and expertise.”

The problem, again, is that there’s no evidence of this, and when the shoe is on the other foot, US companies get understandably angry. Xiaomi, which recently passed Apple to become the third largest smartphone manufacturer in the world, has denied any connection to the Chinese military, and the Trump administration has provided no evidence that one exists. A not insubstantial portion of these efforts are driven by xenophobia and greed (in many instances US companies just don’t want to compete with cheaper kit), yet there’s an over-arching pretense in the press that this somehow isn’t the case.

The other problem we like to downplay is the US’ blistering hypocrisy on this subject. US telecom giant AT&T is fused so tightly to our global intelligence efforts, you’d have a hard time physically determining where AT&T ends and the NSA begins. The US had no problem breaking into Huawei to install its own backdoors, or stealing network hardware in transit to install backdoors, or, you know, spying on absolutely everybody, including allies, all the time, for several generations, with zero respect for boundaries or the rule of law. We provided IT support to a continent of brutal fascists during Operation Condor, for fuck’s sake.

If the US wants to be taken seriously on this subject, it has a hell of a lot of work to do, starting with leading by example. And again, if there’s direct evidence that a Chinese company has been spying on Americans, then provide it and let’s have a transparent conversation about it. But most coverage and discussion of Trump’s war on Chinese tech involves pretending a lack of public evidence is okay, pretending the US’ dodgy history on this very subject doesn’t exist, pretending that a lot of these efforts aren’t driven by bigotry or simple greed, and pretending that the Trump administration has any idea whatsoever what it’s doing.