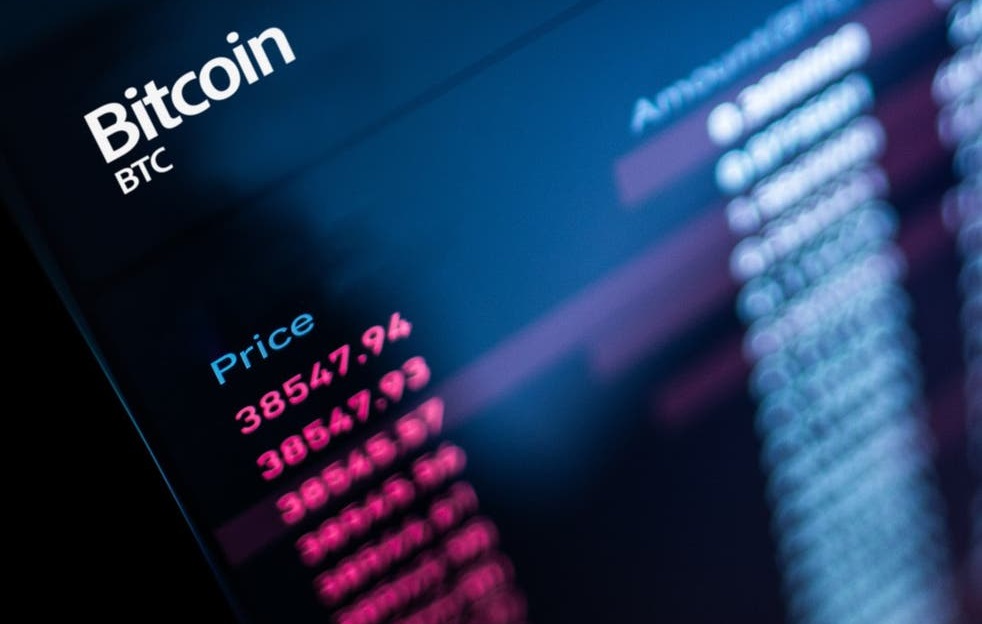 BitMart Crypto exchange promised a full reimbursement to the victims of the platform-wide $200 million hack, still some users haven’t got their money back, according to a report from CNBC. Hackers made off with a variety of tokens on December 4th after using a stolen privacy key to gain access to one of BitMart’s hot wallets, otherwise known as a crypto wallet that’s connected to the internet.

After that incident, BitMart announced that it would use its own funding “to cover the incident and compensate affected users.” However, as CNBC reports, there are still several frustrated users who have yet to see their funds returned.

CNBC’s report details the experience of an Iranian refugee who says he stored $53,000 worth of SafeMoon on BitMart, $40,000 of which is from a loan. The outlet also got in touch with a Kansas-based investor who has $35,000 in limbo — he claims that he and 6,800 other investors may file a class-action lawsuit against BitMart if nothing’s done to resolve the situation.

Of all the tokens stolen in the BitMart hack, data from blockchain security company, PeckShield, shows that SafeMoon was hit hardest. As pointed out by CNBC, SafeMoon holders are fighting back on Twitter, and have been flooding the site with the #WenBitMart hashtag to demand the return of their funds. This may be the only way users feel they can call attention to the issue, as CNBC reports some users are met with vague responses when contacting BitMart to check on the status of their lost funds.

It remains unclear just how BitMart plans on reimbursing all affected users. CNBC notes that while the exchange could buy back all of the tokens lost, it may be doing so when those tokens are at a much higher value. Other users question whether BitMart will be using some form of insurance to pay users back. The Verge reached out to BitMart with a request for comment but didn’t immediately hear back.