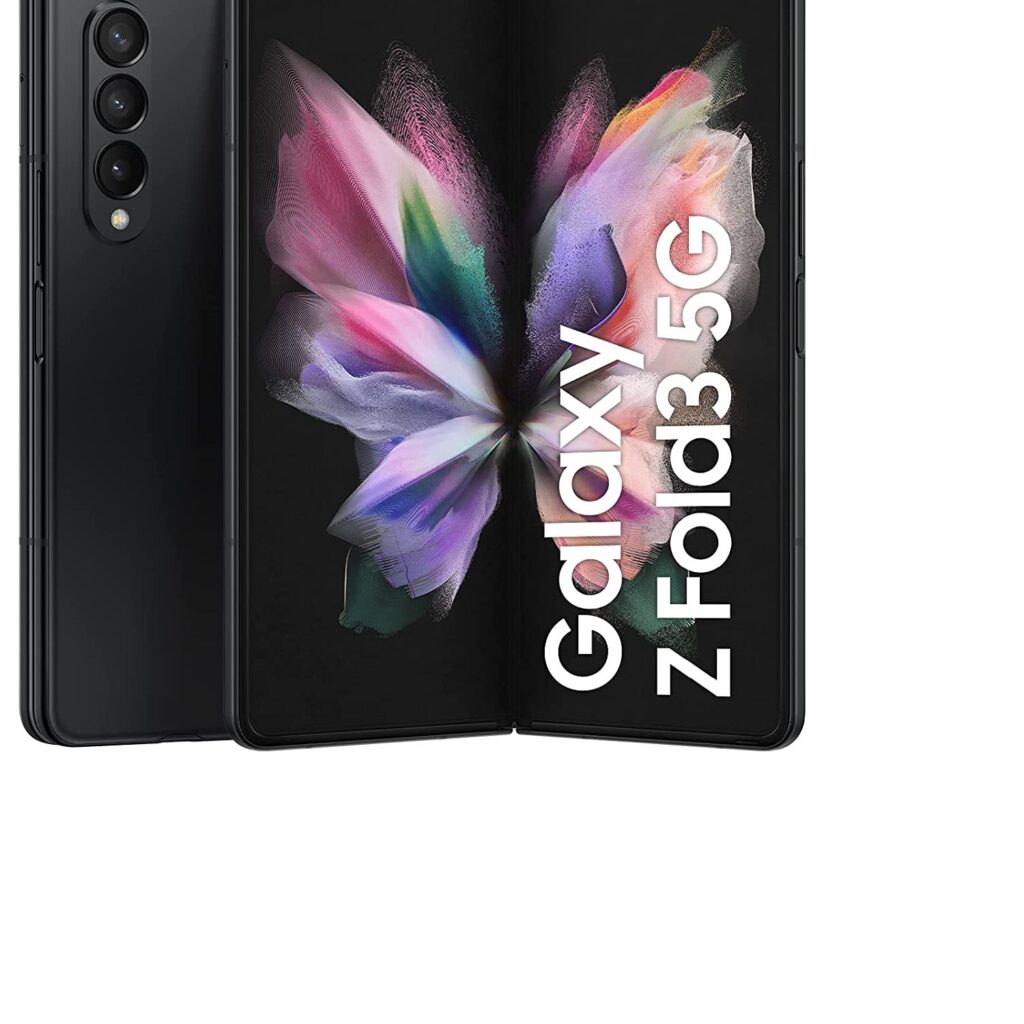 If you’re planning to get the Samsung Galaxy Z Fold 3 or have already placed the pre-order, be warned that unlocking the bootloader for having root access isn’t a very good idea. Of course, any aftermarket alterations may void a device’s warranty. But with Samsung’s latest foldable, there’s a lot more to lose. You’ll literally lose access to its camera and all camera-related features.

According to an XDA Developers report, the Galaxy Z Fold 3 warns that unlocking the bootloader will “cause the camera to be disabled and may cause your phone or apps to stop working correctly”. And if you ignore the warning and proceed with the process, that’s exactly what happens. The cameras on the foldable no longer work. Opening the camera app will show nothing but a black screen or give errors and time out after a while. That’s with both the stock camera app as well as third-party apps. You’ll also lose camera-related features such as face unlocking.

Samsung makes it more difficult to root its phones
Samsung has always made it difficult to root its phones. Any aftermarket modifications to the software already void the device’s warranty and trip its Knox security system. Meaning you’ll lose all the Knox-related security features, including Samsung Pay. But losing access to the camera is a whole different thing. One can live without Samsung Pay on their phone but without cameras, it’s a tough ask. Clearly, the Korean brand wants to make it harder for users to root its devices.

It’s unclear though why the company chose this way. The Galaxy Z Fold 3 is a beast of a phone and some advanced users would be looking to gain root access to unleash its true potential. However, many would probably overlook that warning or perhaps not even read the warning thoroughly as unlocking the bootloader anyways shows such warnings. Only after unlocking they will realize they’ve messed up.

The report adds that re-locking the bootloader does re-enable the cameras. So all is not lost. This also suggests it’s a software-enabled restriction, meaning there could be some workarounds to it. But the Magisk app, in its default state, apparently cannot circumvent this restriction.