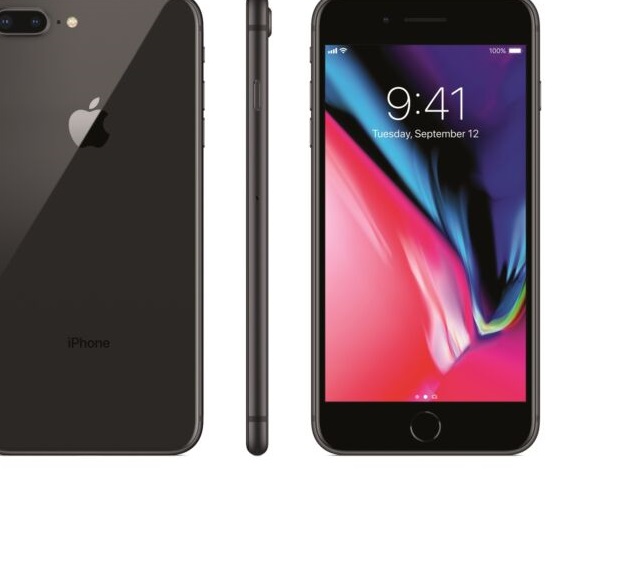 According to Axios DISH and T-Mobile may have some friction between them. DISH Network wrote a letter to the FCC on April 1 stating that its partner for wireless services, T-Mobile, is shutting down a network prematurely.

The network which T-Mobile is shutting down is still in use by millions of DISH’s Boost Mobile customers. Back when T-Mobile and Sprint merged, T-Mobile was allowed to sell a chunk of assets to DISH. The inclusion of Boost Mobile is in this agreement.

DISH relies heavily on T-Mobile’s network services. As DISH continues to build out its own 5G network the company uses T-Mobile’s existing infrastructure to expand. The plan to expand over several years might get derailed as a result of T-Mobile shuttering the network.

The letter from DISH brings up concerns over the shutting down of Sprint’s previously owned CDMA network. Boost mobile was a subsidiary of Sprint and utilizes CDMA heavily. After being acquired by T-Mobile there is little to no reason for the CDMA network.

However, DISH says that a majority of Boost Mobile’s customers around 9 million still rely on the CDMA network. It gets a bit more interesting though. The agreement between DISH and T-Mobile does cover the latter to provide network services.

DISH and T-Mobile are on two different pages over the CDMA network
However, T-Mobile did not promise to operate the CDMA service for a certain length of time. CDMA is an old network that is rarely in use. With the rise of LTE GSM became almost universal in usage.

Now, despite T-Mobile not agreeing to operate the CDMA for any length of time DISH expected different. DISH was expecting the Un-Carrier to eventually shut down the network between three to five years down the road.

Sprint is now shutting down the CDMA network on January 1, 2022. As a result, DISH is finding itself having to migrate everything over much faster. The large migration will be difficult, and as a result, customers will suffer.

Millions of Boost subscribers will find themselves without cell services when January 1 2022 rolls around. It may feel like salt in the wounds to DISH when comparing the situation to Verizon. Verizon currently has 1% of its customers on CDMA.

However, Big Red is not shutting down its CDMA network until 2023. This effectively gives its customers an extra year to decide what they want to do. DISH’s letter is also accusing T-Mobile of flip-flopping on other spectrum issues. If you want to see the specifics of the letter click here.

T-Mobile is being accused of adopting tactics similar to AT&T and Verizon. Normally this would not be a problem. But, T-Mobile allegedly was pushing for policies to encourage smaller competitors. T-Mobile seems to be pulling a 180 to stay competitive in the mobile wars.

There is more to the story
Update April 1, 2021, 10:43 PMEST: T-Mobile has reached out to clear up a few things. According to the company, the phasing out of older 2G/3G networks is a “natural evolution”. In addition, it is also “essential to the creation of ultra-high capacity 5G networks the company has committed to delivering to customers and the government”.

T-Mobile also points out they will make sure that there are no customers left behind, and they are actively striving to reach that goal. In addition, the company says T-Mobile is doing “exactly what is consistent with the agreement that DISH made with us a year and a half ago, and we have been very proactive and transparent about the timing for this transition with all of our MVNOs, including DISH ”.

DISH was given notice in October 2020 for a January 1 2022 transition according to the Un-Carrier. T-Mobile gave the notice far more in advance than the required 6-month contractual agreement.

T-Mobile also points out that it is “confident that DISH is already making plans to take good care of their impacted customers prior to the transition date.” With the advance notice DISH received, only a small percentage of Boost customers will need to upgrade their devices by the end of the year.

Customers who have to upgrade their handsets due to network changes generally have special promotions to help with upgrading their handsets.