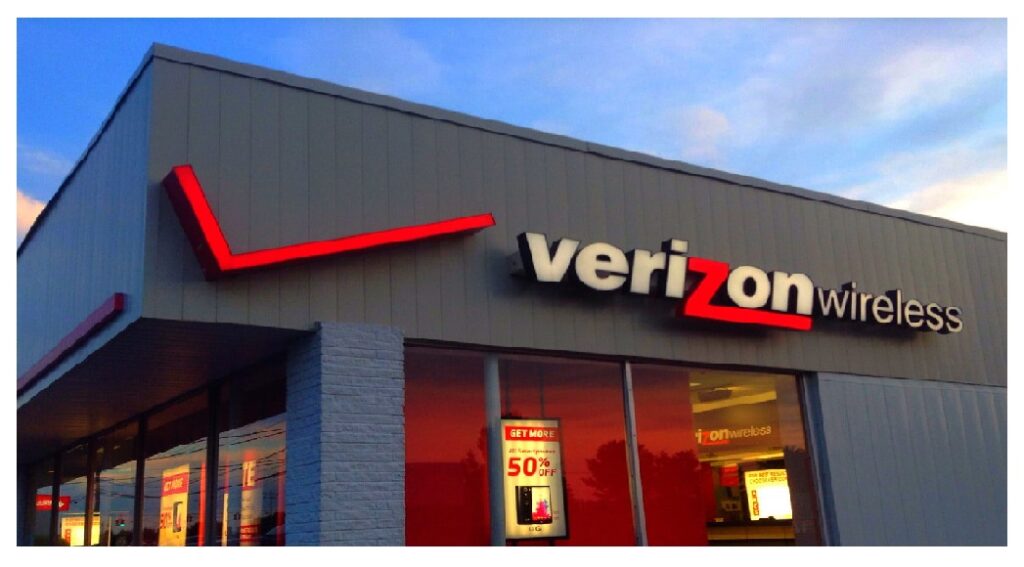 Back in 2008, Verizon proclaimed that we didn’t need additional consumer privacy protections (or opt in requirements, or net neutrality rules) because consumers would keep the company honest. “The extensive oversight provided by literally hundreds of thousands of sophisticated online users would help ensure effective enforcement of good practices and protect consumers,” Verizon said at the time.

Six years later and Verizon found itself at the heart of a massive privacy scandal after it began covertly injecting unique user-tracking headers into wireless data packets. The technology allowed Verizon to track users all over the internet, and the company neither bothered to inform users it would happen, or gave users any way to opt out. It took security researchers two years before security researchers even realized what Verizon was doing. Verizon ultimately received a $1.35 million fine from the FCC (a tiny portion of what Verizon made off the program), but still uses the same tech (albeit with functioning opt-out) today.

A few years later and it’s not clear Verizon has actually learned all that much. The company last week began expanding its data collection and monetization once again, this time via a new “Verizon Custom Experience” the company says will help it “personalize our communications with you, give you more relevant product and service recommendations, and develop plans, services and offers that are more appealing to you.” In reality that means Verizon is expanding the collection of data on the websites you visit, the people you communicate with, and the apps you use. 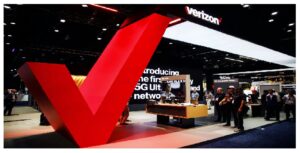 Of course Verizon isn’t asking user permission before enrolling them in this new exciting “experience,” and while the company claims it emailed users to inform them they were being opted in, many customers (including myself) never received any such notification. So while users can opt out through a fairly simply opt-out process, most users aren’t going to know they’re enrolled in the first place. And Verizon being Verizon (where most of its apps and services are shoddy copies of better products), nobody really wants any of this stuff in the first place:

“Nothing I’ve read about the program would make me even consider staying in, especially since Verizon is sneakily signing people up without asking. In an example of how the program could benefit you, Verizon says it could present music listeners with a ?Verizon offer that includes music content? or give you a ?choice related to a concert in our Verizon Up reward program.? The company then tries to persuade you with ?personalized content and marketing? when opting into Custom Experience Plus.”

Of course Verizon has been caught up in more privacy scandals than I can remember, from its collection of user metadata to its role as one of the NSA’s most trusted allies in domestic surveillance. And when Verizon gets too greedy, which it does a lot, it generally sees a wrist slap with a fine that’s always a tiny, tiny fraction of the money made from the dodgy behavior. And the only demand placed on it is usually that it be transparent about whatever dodgy behavior it’s doing, while providing working opt out tools.

So not only does Verizon never really face any meaningful accountability when it goes too far, any feckless regulatory enforcement that does happen generally puts the onus on the consumer to not only pay attention to what Verizon’s doing, but to also take the time to understand it then opt out. Verizon being Verizon, it’s going to always be financially incentivized to make that as convoluted and cumbersome as possible, assuming the opt out system works at all (telecom, like Facebook, has a nasty habit of re-enrolling users who’ve opted out of such programs).