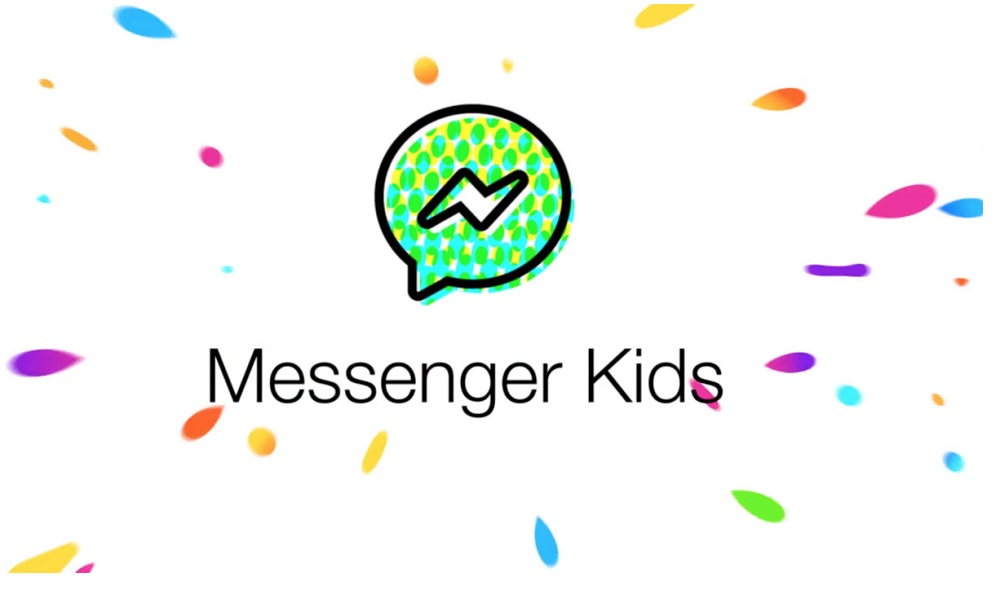 It’s the holiday season, a time of giving and sharing. Children everywhere bursting with excitement in anticipation of Santa delivering the goods. Fingers crossed he got their letters. Was he watching all the nice they did? Any naughtiness was merely a flash in time. They promise.

Speaking of letters, what’s on this year’s list anyway? If you looked, you’d see a lot the latest hot ticket items such as LEGO Boost and the continuing Hatchimals mania. What you wouldn’t find are those scratchy sweaters sewn by aunts. You just accept the fact they’ll be there. Nor would you find many kids hankering for Facebook.

As much as they enjoy surfing online, they find Facebook a parent app. Yes, Facebook has a youth problem. It’s no longer hip. It’s this year’s bag of coal, something Scrooge would probably use before they would. If Facebook didn’t own Instagram, an app popular with Generation Z and Millennials, it would be in full panic mode, it’s long-term future in doubt.

None of this has been lost on Frosty the Facebook CEO Mark Zuckerberg. That’s why his company designed Messenger Kids as an enticing winter wonderland. Messenger Kids targets the most naïve and innocent audience imaginable, children aged 6-12, with visions of dancing unicorns. While they’re too young to use Facebook (you must be 13), they’re apparently not too young to be manipulated by it.

What a dangerous precedent this app sets in this or any season, playing with children’s hearts and minds. Let’s be real here. Outside of senior citizens with dementia, young children are the easiest market to manipulate. The reasons are obvious. They’re still learning how to tie their shoes. How would they know they’re being brainwashed into becoming lifetime Facebook users?

Facebook paints a rosy picture of Messenger Kids as a learning tool inclusive of all family members, a way to teach kids about social media, a resource to makes young one’s good digital citizens. What its PR doesn’t mention are the moral ambiguities, the privacy issues, and the security concerns involved.

Messenger Kids comes with a laundry list of gray areas written into its privacy policy that isn’t transparent and protects the bah humbug company over the user. Senator’s Ed Markey and Richard Blumenthal, amongst others in our government, have expressed deep concern about the app and want to know Facebook’s intentions. You should too. Here’s a list describing why you need to be wary:

Facebook is built on a model of collecting and selling data to third parties. The company promises it won’t sell any kids data form Messenger Kids. Lost in translation is the fact that Facebook will still collect data such as children’s full names, their texts, audio, photos and videos, as well as whom the child interacts with, the features they use and how long they use them. They’ll also gather information about the device they use. For what purpose? Let’s not forget Facebook’s record with kids here. It once promised to give advertisers the ability to track teen emotions in real-time. That doesn’t sound very trustworthy. If something smells fishy and looks fishy, then chances are strong that it’s a fish. To that end, Messenger Kids is like a pack of piranhas.

Facebook claims that the information it collects all goes towards improving the app. If that’s the case, then why does it give itself the right to share the information within and between its other companies such as WhatsApp and Instagram? Can they then sell information? Facebook also withholds the right to share data with outside companies that provide customer support, analysis, and technical infrastructure. That’s a lot of sharing. While Facebook may be able to control some of that sharing within its network, if it so chooses, it can’t with third parties. The second that information goes out, Facebook loses control over it.

Facebook can call this app what it wants, but at its core Messenger Kids is a feeder system. The company is preparing to make young kids Facebook members as soon as they reach minimum age. By then, it hopes that Facebook will already be deeply entrenched in kid’s everyday lives, a fix they can’t do without. They’ll be social media addicts, from the cradle to the grave. At the same time, it ensures parent stays engaged with Facebook because they must monitor Messenger Kids. One way or another, everyone in a family must stay in the picture.

No one knows the long or short-term effects of introducing children to social media at such an early age. Studies show that young kids who use social media are more likely to report being depressed than those who engage in other activities. It can negatively impact social interactions with other people and cut into sleep. These studies though, don’t really know the impact on Messenger Kids demographic because they haven’t done studies on a group that is below the required minimum age. Based on the impact on older kids, younger kids exposure can’t be a good thing. The question then is how bad is it? We shouldn’t let anyone make lab rats of little kids.

Exposure to social media opens the door to the world of cyberbullying. Texting can seem simple enough, until you find out that you’re being talked about, made fun of, excluded from conversations, or ignored. Kids this age form a lot of frenemies and short-term friends. They’re as fickle as the day is long as they figure out who they are and what they like to do. It doesn’t matter how well parents monitor the situation. They have no control over it. The result is a loss of confidence and increase in overall anxiety.

Speaking of exposure, when you open a child to the digital world, you leave them vulnerable to see and hear things they’re not developmentally prepared for. You’re also introducing them into a world of potential pedophiles, who lie about their registered information to access the app, turning it into their own Match.com. Furthermore, with the ability to manipulate newsfeeds, Facebook has the power to bait and switch, creating a digital world of stories that fails to match the real world of truth. In addition to fake stories, there’s the issue of accessibility, meaning the order in which kids see stories. All of this plays into their naivete’ and skewers their world view.

There’s no way for parents to spy on what their kids are saying in their chats. The only way they can see anything is to ask their kids to look at their device’s screen. That means everything they do is transparent and out in the open. Most kids will follow their parents’ rules, but how many will come to parents with complaints about the behavior of others? Everything feeds through their kid’s devices, not their own, so parents see nothing firsthand, only later. This makes it hard to properly maintain some level of safety.