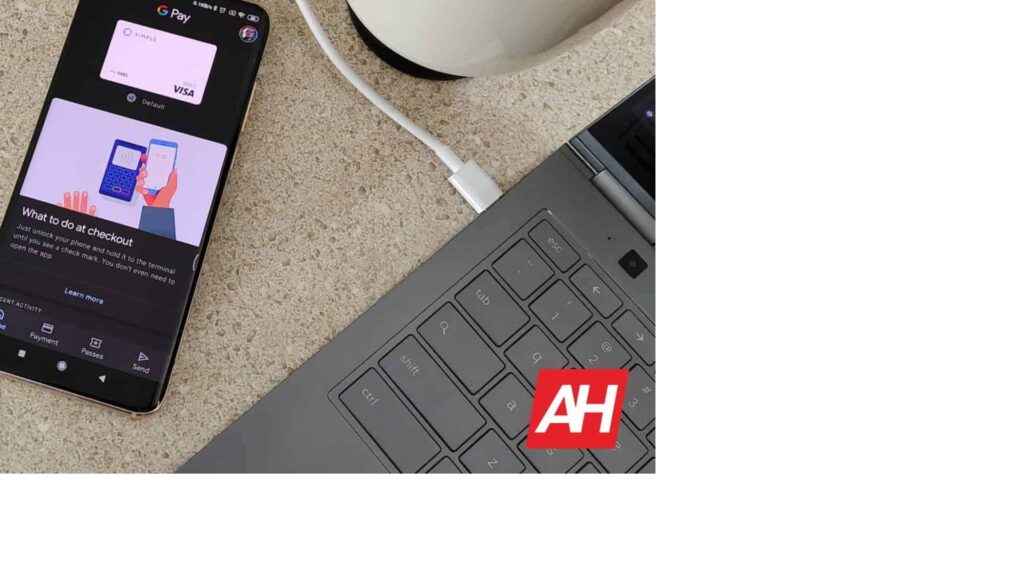 This offer started Monday and will continue until the end of 2021. Users can find this promo within the Google Pay app. It is effectively a BOGO (buy one, get one) promotions which are commonplace ahead of Thanksgiving and Black Friday.

In order to be eligible for this new promotion, your first ticket must be bought from Regal Cinemas using a code from the Google Pay app. The tickets can be purchased at either the Regal Cinemas website, the theater box office, or the self-service kiosk. However, once generated, the code has to be used prior to December 31, 2021.

Google Pay is also offering a cashback promotion with Dunkin Donuts
When the code is successfully redeemed, a second ticket for the same show will be generated. The caveat here is that although the second ticket is free, users will have to pay a booking fee for it. However, it’s still cheaper than getting a second ticket. Moreover, this promotion only provides up to one free movie ticket, so it’s not applicable on large bookings.

Users can find the code by navigating to the “Explore” tab on the Google Pay app. The Regal Cinemas promo should appear under the “Google Pay favorites” section. It’s a fairly simple process after this and requires the user to tap “Get Code” and then use it to purchase your ticket at Regal.

“Starting today, new and existing Google Pay users can activate an offer in their app that will give them an offer code for a free ticket at Regal when checking out on Regal’s website, app, self-service kiosk, or even box office.”

9to5Google notes that Google Pay is also running a promotion with Dunkin Donuts. As per this offer, users get a 35% cashback for paying with a linked card. This promo is also easily accessible within Google Pay.

Google Pay has managed to stay ahead of the curve with exciting promotions in the U.S. Here’s hoping more such promos come our way as we head into the holiday season.