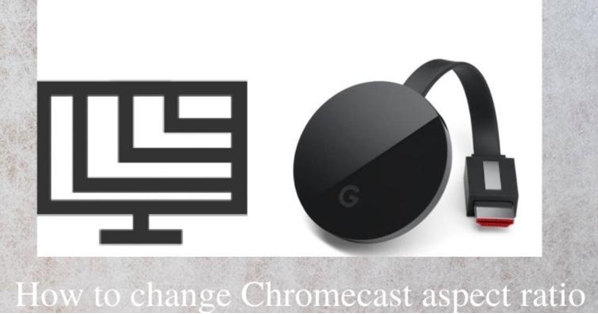 Chromecast is basically acting like a bridge between your device to televisions, it plugs into a television and grants us to watch all the videos. We know that Chromecast is a streaming device where we can see movies, television shows. There must be a Cast-enabled option in Chromecast. We can see these shows through our smartphones and iPhones. By using the Chromecast we can share our android screen to our TV, For example, we can cast television shows, Music, Photos, etc.

It works like a bridge between the television and phone or tablet. Chromecast draws power from Micro-B USB input. It’s a perfect present for android users. Unlike other media players, this might also look odd but it doesn’t have any sort of television interference.

It is a ratio that has been used in the Chromecast devices and delivers 1080p resolution normally but the resolution varies between each specification, The limit of 1 st Gen Chromecast is 2.4 GHz which connects WiFi with 1080p with 30 fps. 2nd Gen connects with 5 GHz band and 3 rd Gen has increased the quality to 60 fps.
In case there is no change in the Chromecast aspect ratio, We can easily adjust the screen resolution from our PC or smartphone to fix the aspect ratio.

How to Change the Chromecast aspect ratio?

Chromecast is organized and originated by Google. It is the best device to cast our media files from a smartphone or PC to the television. Apart from the casting, we can also mirror our media files to television, but the output may not be perfect sometimes. The Chromecast aspect ratio or resolution is to fit the videos on your television screen, There are different ways to change the aspect ratio.

On smartphones, there are streaming apps like Hulu, Youtube built into them. By tapping the cast icon we can cast the video titles on your Chromecast. Other than this setting we can also change other different settings according to our wishes like offline video streaming apps like VLC media player or MX video player are having settings to change resolutions.
#1. Go to the VLC media player app on your mobile.
#2. Click the right corner button for more icons.
#3. Next click on the settings icon.
#4. Then the settings menu will appear on the screen. Click the video screen orientation option.
#5. You can choose the orientation which you would like to change.
Then your new orientation will appear on the VLC screen.

We can also change the resolution on PCs.
#1. Firstly Right-click on the desktop screen you will see the screen resolution, choose that.
#2. After clicking on that option your screen will appear. Click the Drop-down button and choose the resolution that fits your Chromecast.
#3. Then click on the Apply button followed by an Ok button.
#4. Next cast your PC screen to your Chromecast, you can able to see the different aspect ratios.

By using this Chromecast resolution change we are able to minimize and maximize the screen options, screen resolution in your PCs to fix the aspect ratio, and also we can try this on smartphones.

1. How can I adjust Chromecast to fit my screen?
With the steps above, you can change the resolution on your smartphone or computer.

2. How can I make my screen larger when casting?
Make sure to minimize any other tabs on your PC. Maximize your casting tab to play the video in full screen mode.